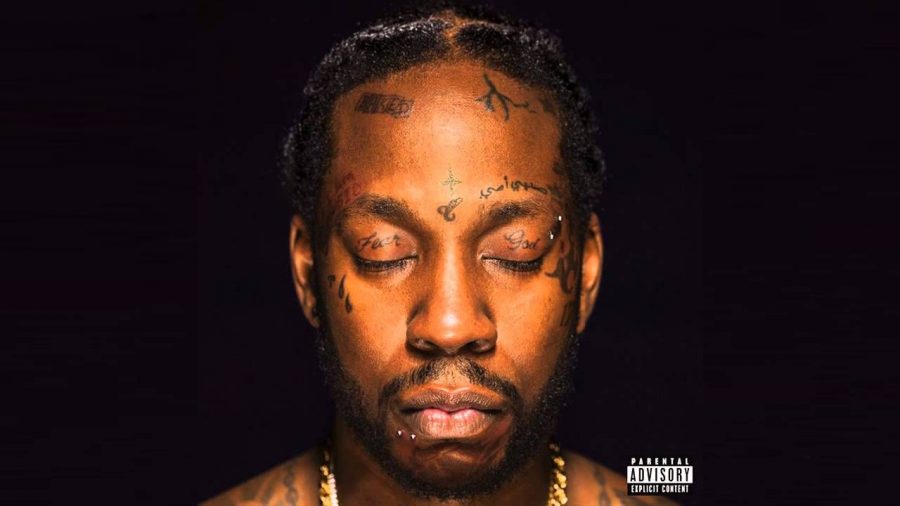 New Orleans rap legend Lil Wayne teamed up with 2 Chainz to release a brand new album named “ColleGrove,” a name derived from a combination of Hollygrove and College Park, the childhood neighborhoods of the rappers. The album is a surprisingly coherent selection of cringeworthy moments, syrupy production and some genuinely good punchlines that recall Weezy’s heyday as rap’s king of witty wordplay.

“Been had money since peach fuzz/ Shining on these m********king b****h n*****s/ I feel like the sun on a beach bum,” Wayne raps on “Section,” a slightly better display of lyrical prowess than his catchy yet ridiculous hook on “Gotta Lotta”: “We gotta lotta dope…/ Ba-ba-da-bope,” Wayne rhymes.

“ColleGrove” was released on the same day as a surprise drop from Kendrick Lamar, perhaps the most praised and influential voice in contemporary hip-hop, named “untitled unmastered.” Despite the relatively bad timing for album sales, the style of this duo’s project differs vastly from the more experimental, substantive and funky grooves of “untitled unmastered.” and stays within the realm of mainstream hip-hop, with largely conventional beats and non-political topics, meaning it will not be overshadowed, though it may be outclassed.

Songs such as “Gotta Lotta,” and “What Happened,” show that Lil Wayne is capable of writing an entertaining autotune drawl as a hook, while his verses on the tag-team song “Bounce” demonstrate that his rapping is stronger than it has been over his past couple projects, resurrecting the prowess he showed on his masterpiece, “Tha Carter III,” from 2008.

2 Chainz, though never known for his breadth of poetic vocabulary, has no shortage of punchlines ranging from clever to funny to downright corny.

“This is for my ones, like November first,” 2 Chainz proclaims on “Not Invited.”

Chainz’s wordplay is idiosyncratic at best, and slightly laughable at worst, which may have been his intention. A quick browse through the lyrics of “ColleGrove” reveals a host of similarly weird punchlines. This style is Lil Wayne’s signature, so it’s less awkward when Weezy says “Catch you in traffic, you sitting daffy like stealing candy,” than when 2 Chainz belts out “I’m so high I can sing to a chandelier.”

Many songs on this record are forgettable, with generic production and lackluster vocals, but a more focused listen can discern some interesting, if not strange, puns and double entendres in the lyrics that leave an impression with Lil Wayne’s creative use of language.

Wayne stole the spotlight with his biting verses, though the most meaningful moment on the album was easily the 2 Chainz-exclusive opening track, “Dedication,” where 2 Chainz recounts the story of his rise to fame, especially Lil Wayne’s role in it as a mentor and supporter. Coupled with the lavish instrumental and relatively more relaxed flow compared to the rest of the album, “Dedication” is a fitting introduction to the collaborative tracks that follow.

“ColleGrove” brings together this century’s old and new schools of mainstream rap in interesting and hit-or-miss ways. Highlights such as “Bounce” and “Section” bring the record together and help it to become a great listen, but only if you are willing to sift through some rather laughable material to find the gems.