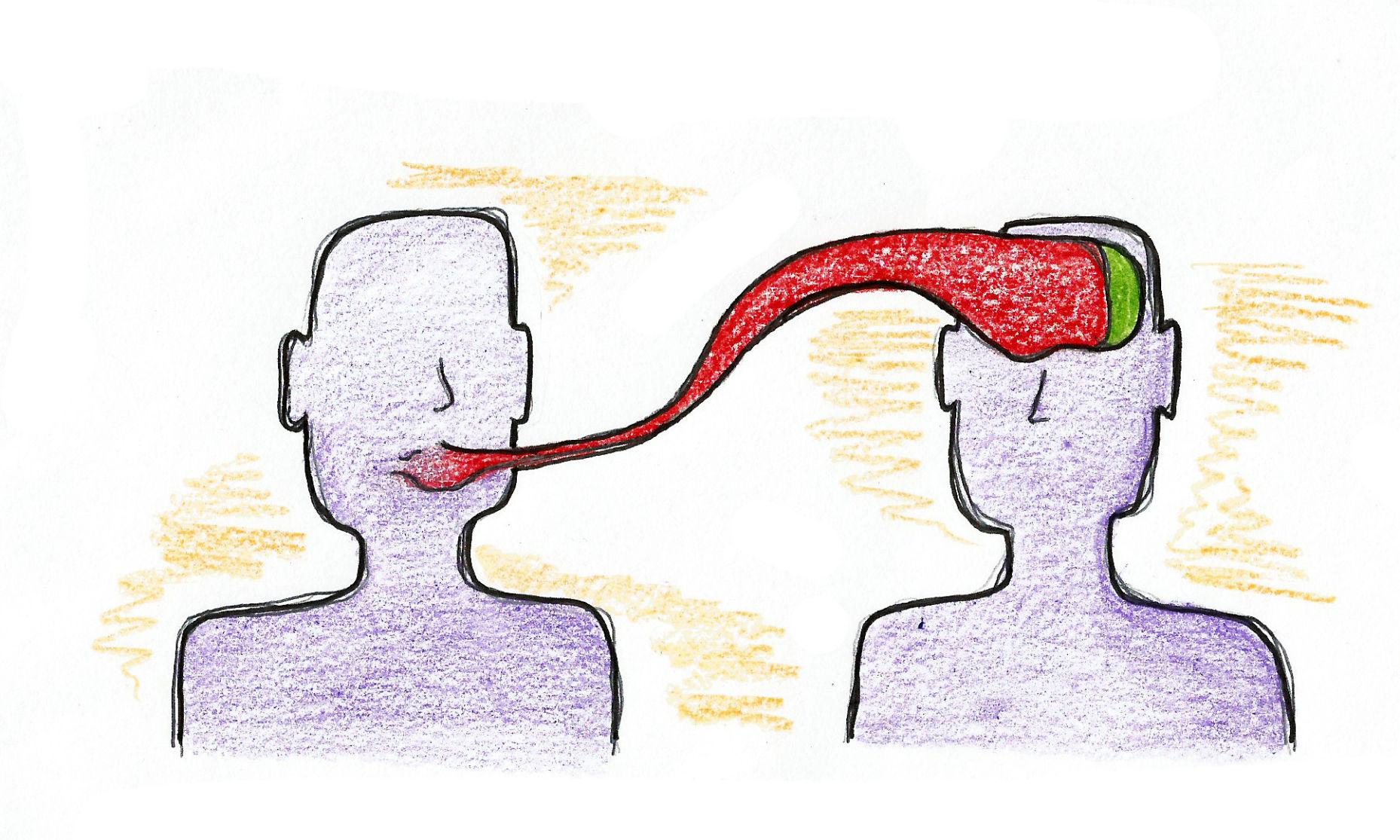 In the words of that ancient, rootless proverb, “Opinions are like assholes—everyone’s got one” is incredibly true … except in the worst case when you come across a person whose life has dealt them a hand in which they feel they must sacrifice their personhood, otherwise known as their opinion. You know what I’m talking about.

As you begin talking to an acquaintance, hoping to foster this awkward stage of your relationship into a budding friendship, and you gush about how much you love “Game of Thrones,” The Acquaintance chimes in, “Oh my gosh! Me TOO!” A certain buoyancy lifts your spirit as you begin to think that, maybe, you have found a new friend who shares an interest in entertainment.

On a roll, you then ask The Acquaintance, “If you had to choose a house, which would you belong to and why?” To which they reply: “Huh?” This moment is where the prospective friendship starts to unravel, because soon enough, you realize they have never seen an episode or read a single page of “Game of Thrones.”

After departing from The Acquaintance, who will now remain an acquaintance probably forever, you ask yourself why they would commit such a fraudulent act. You weren’t pressuring them to agree with you, only expressing your fondness for the franchise, so why would they lead you on so crudely and tastelessly?

Typically people surrender their thoughts for one of two reasons: either (a) they didn’t actually hear or understand what you mentioned and didn’t feel like clarifying, so instead they just nodded and agreed, or (b) they wanted to feel instantaneously accepted by you, even if it compelled them to lie.

It occurs far too often, and you may have even done it yourself — told someone you liked something you don’t give a flying crap about, pretended to be more excited for an event you probably weren’t even planning to attend, replied “yeah” to a question you weren’t listening to.

Take this with a pitcher of salt: it must stop.

In these half-baked attempts at mediocre social interaction, we limit ourselves. In the same way, a carpenter cannot construct a home on a crumbling foundation; relationships cannot be built on false pretenses.