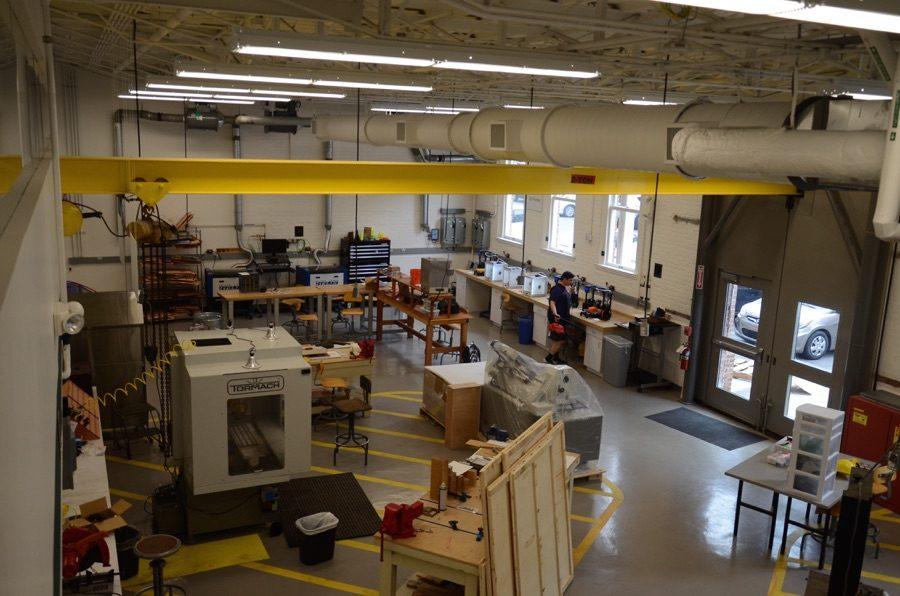 The MakerSpace is equipped with 3D printers, laser cutters and milling machinery.

“Over the past 30 years, the number of students coming into science, technology, engineering and mathematics who know how to use their hands has been declining tremendously,” Cedric Walker, project director of Tulane MakerSpace and professor emeritus for the Department of Biomedical Engineering, said.

The trend prompted the opening of Tulane’s MakerSpace, a place in which people with shared interests can gather to share ideas and knowledge, especially in engineering and technology.

The MakerSpace is open to all students and is equipped with machinery that includes 3D printers, laser cutters and numerically-controlled milling machinery. It is located on Engineering Road between Walter E. Blessey Hall and Donna and Paul Flower Hall.

The 4100-square-foot facility occupies one of the original campus buildings built in 1894 but was recently renovated and reopened in October 2016.

A key component of the MakerSpace is that it is a student-run facility. Walker and his colleagues oversee the purchasing of equipment, but students run the day-to-day operations of the MakerSpace. These student employees are called ‘MakerNinjas.’

There are currently about 15 MakerNinjas who operate the MakerSpace, where they help students with projects and instruct new users on how to operate the machinery. One MakerNinja, senior David Kearing, got involved with the MakerSpace because of his interest in technology and engineering.

“Places like this are really important in a modern education because more and more things are being made with computers,” Kearing said. “I think technology is at a point where we use a lot of things, and we do not know how they work and understanding how things work and how electronics and machines is very valuable to a person.”

The MakerSpace may seem like a space for science and engineering students, but students from art and other departments have also begun to use the MakerSpace and its resources.

“At the MakerSpace, it’s not just the engineers who are using it,” MakerNinja Allen Zhang said. “The art department, the architecture department and just random people who want to come in and make stuff as a hobby can come. Basically, this place is really good for different people coming together to make stuff and that’s what makes this place pretty special.” 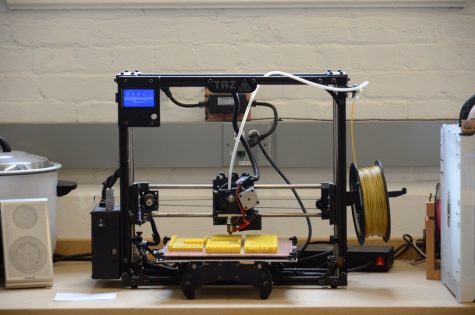 John Ludlam | Staff Photographer Engineers, artists and students of other majors can use the 3D printers (pictured above) and other machines for class or personal projects.

Bringing together students from STEM and liberal arts to collaborate on designs and ideas is a primary focus of the MakerSpace team.

“… If you can get an engineer and an artist working together at the same bench and looking at each other’s designs, then the two are going to talk to each other … both of their designs are going to be improved as a result,” Walker said. “This is a way to get liberal arts and science and engineering majors into the same room with a common ground talking to each other.”

The MakerSpace is open Monday through Friday. More information about the MakerSpace and its hours of operation can be found at http://makerspace.tulane.edu/.