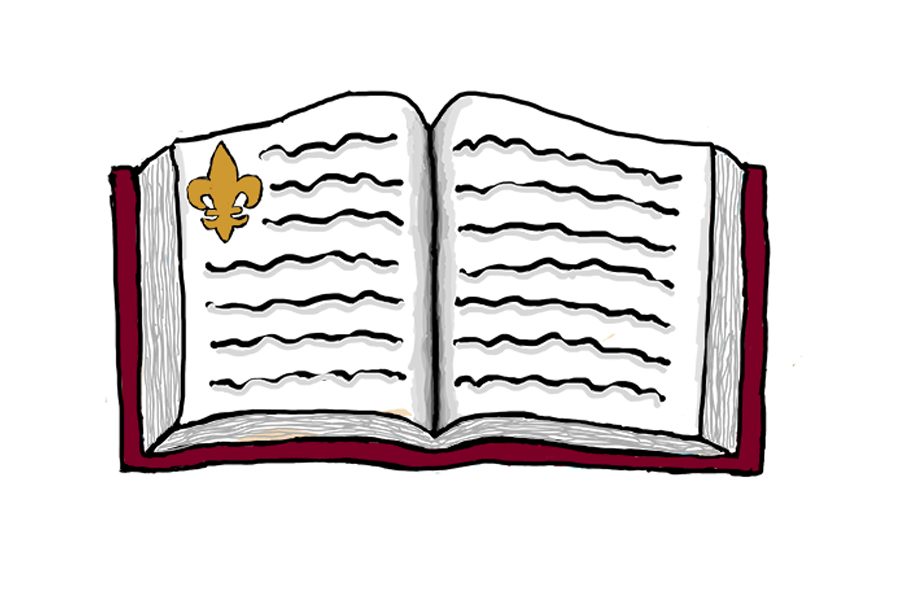 2018 marks the tricentennial anniversary of the city of New Orleans. At the forefront of the celebrations will be a volume chronicling the history of New Orleans through contributions of scholarly articles.

The volume is being produced as a partnership between the New Orleans Convention and Visitors Bureau, the New Orleans Tourism Marketing Corporation and the Louisiana Endowment for the Humanities. These three entities joined together because of their combined expertise in documenting the histories and traditions of New Orleans and bringing tourists from around the world to experience the city.

The New Orleans Convention and Visitors Bureau’s CEO said that the volume will appropriately represent the events that led to the founding of New Orleans and highlight New Orleans’ contributions to the rest of the world over the last 300 years, including the cuisine, music and culture that make New Orleans unique.

The book has an editorial board of five scholars, three of whom hail from Tulane: Richard Campanella, a historical geographer in the School of Architecture; Kara Olidge, director of the Amistad Research Center; and Lawrence Powell, professor emeritus in the History Department. All three contributed articles from their own academic fields to the volume.

Campanella contributed one article about the geography of New Orleans and another about the urban landscape.

“The two chapters that I agreed to research and write … one is on the formation of the deltaic plain [and] the underlying physical geography of New Orleans. The other one is on urbanism, architecture and the shaping of the built environment upon that geophysical environment,” Campanella said.

Campanella is also involved in the editorial process and said he sees documents like these as important markers of historical consciousness.

“The document, the book, becomes an artifact in and of itself, in that 50 and 100 years from now, people will read this book not only to understand the city’s first 300 years but where our minds were and our civic spirit was in the year 2018,” Campanella said. “So the book is a history, but it also speaks about us today.”

Olidge focuses on a different aspect of history at the Amistad Research Center at Tulane and in her article about New Orleans civil rights.  The Center, according to its website, is “committed to collecting, preserving, and providing open access to original materials that reference the social and cultural importance of America’s ethnic and racial history, the African Diaspora, human relations, and civil rights.”

“Often New Orleans gets overlooked in this history,” Olidge said. “People tend to look at Selma, Atlanta, Birmingham, and people don’t talk about New Orleans, and I think it was a history that was really involved … New Orleans played a different role in that history, so I’m really trying to highlight what happened locally and how what we did locally impacted the rest of the nation.”

Olidge said she thinks the book will serve as a narrative guide during the tricentennial celebrations to tourists and locals alike while they explore the city.

Powell contributed two articles to the volume, one on colonial New Orleans and one on New Orleans during the Civil War. He hopes to create a document that chronicles New Orleans’ larger context.

“It’s something that focuses on New Orleans as it’s intersected with the world,” Powell said.

The book will be released this fall and its Tulane-affiliated editors hope that students will keep an eye out for the events that will surround its release.