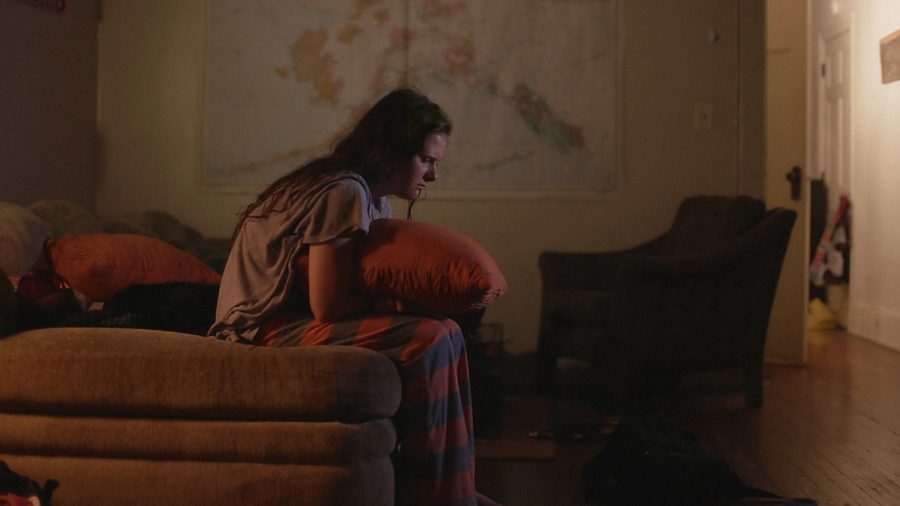 "Consequence" was directed by Tulane senior Jonathan Nguyen and Tulane graduate Ashley George. Hannah Kobrain, who is seen in this still, is a Tulane sophomore who starred in the movie.

Tulane senior Jonathan Nguyen landed a place in the New Orleans Film Festival with “Consequence,” a drama competing in the Louisiana feature section. The festival is set to take place Oct. 14 through 22 at several venues across the city, including the newly renovated Orpheum Theater.

Nguyen directed the film with Tulane graduate Ashley George, who wrote the film. The two met freshman year through a mutual friend, and started making a series for Tulane University Broadcasting Entertainment as sophomores.

Halfway through junior year, the two decided they had the resources to start making what would become “Consequence.” The two shot the film in a semester, with post-production lasting into the summer.

“A lot of people who helped us with our TUBE series later went on to help us in ‘Consequence,'” Nguyen said. “Everyone who acted in or helped with the film is a Tulane student, actually.”

“Consequence” was filmed in the Uptown area, and Tulane is heavily featured along with places like City Park and Bayou Sauvage. The film is about college students who grapple with how to deal with the death of a colleague after a camping trip, and the psychological effects the decision has on all of them.

“I am amazed we got what we got with such a small crew,” Nguyen said. “Much of the time it was just me and Ashley [George]. Some scenes we had to film ‘guerrilla style’ just because we were always running out of time, or even cut entirely.”

This is Nguyen’s first feature film; he has also created two short, incomplete TUBE series that are posted on YouTube.

“I also made some films in high school,” Nguyen said. “But those should stay hidden.”

“Consequence” is one of 173 films featured, and one of 24 films selected for competition from over 3,400 submissions to the festival. Other features include Oscar-nominated director Jennifer Redfearn, and the festival will be considered an Oscar-qualifying festival for the first time this year, in the documentary category.