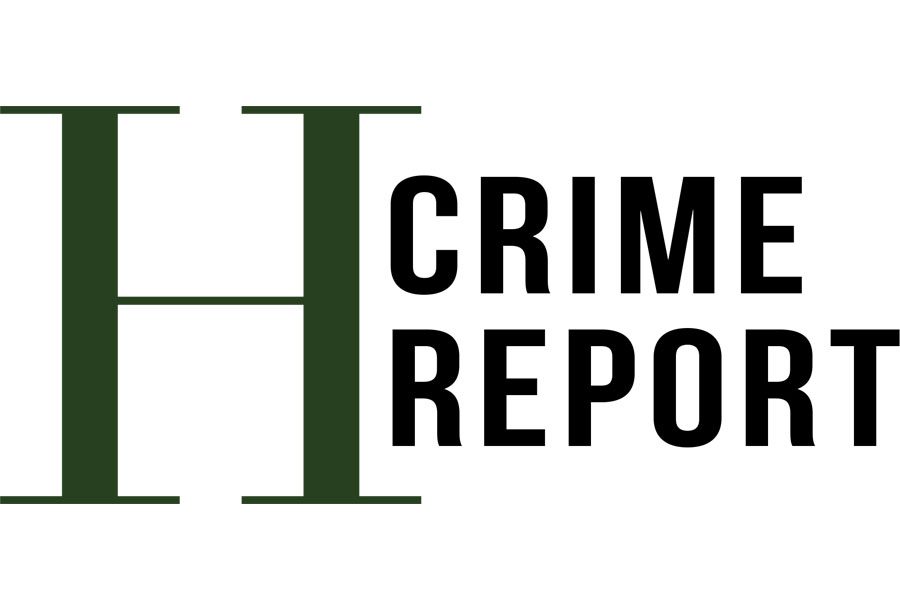 The following crimes were reported to Tulane University Police Department between Friday and Sunday.

A student secured his bicycle to an on-campus bicycle rack using a cable lock during Mardi Gras break. When he returned to retrieve the bicycle after the holiday, he discovered it stolen.

Officers responded to the incident at 11 a.m. on Friday. The bicycle, the perpetrator and any evidence were not found. Footage of the area will be reviewed by TUPD.

Officers responded to a report of a stolen bicycle. The reporting student stated that they left their bicycle at the Weatherhead Hall bicycle rack at the end of last semester. When he returned to the bicycle rack on Saturday, he discovered the bicycle missing.

No cameras were located in the area. The Criminal Investigative Division is investigating the incident.

Officers were dispatched to assist New Orleans Police Department with an attempted unlawful entry. The reporting person was a Tulane employee.

The employee reported that he woke up to an unknown person attempting to enter his home from outside of the front door at approximately 1:20 a.m. on Sunday. When the unknown person heard the employee wake up, they fled the area.

Officers offered safety tips and university services to the reporting employee. NOPD was also on scene and spoke with the employee about the incident.