From the Basement: NFL should reconsider draft eligibility 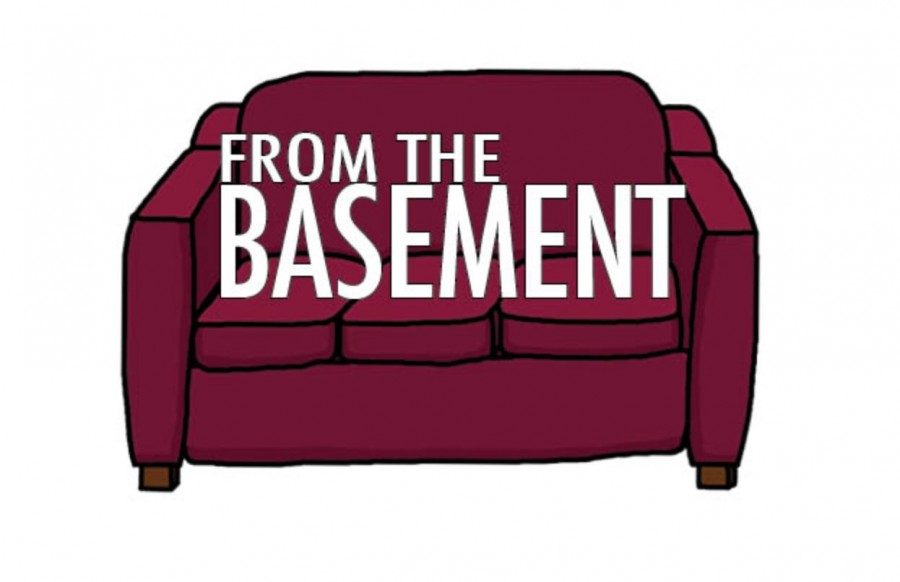 Marcus Lattimore was one of the most decorated high school football players in South Carolina history. Hailed as a rising star when he enrolled at South Carolina, many analysts expected him to be one of the best running back prospects in more than a decade. In his first collegiate season, he dominated the competition.

Due to NFL rules prohibiting players from entering the NFL draft without three years of college experience, Lattimore could not enter after his freshman year.

During his sophomore year, he tore his ACL. In an attempted return his junior year, he dislocated his knee. Lattimore never played a down of professional football.

Lattimore is not the rule’s only casualty, and Tulane Athletics is no stranger to life-altering, career-ending injuries. During the 2012 football season, Tulane safety Devon Walker fractured his C4 vertebrae after colliding with another player and was paralyzed from the neck down.

While Walker was not the high-profile prospect that Lattimore was, the millions of dollars in guaranteed contract money, as well as the possible endorsement deals that both lost out on is a reminder of the fragility of the career of an athlete — especially in a sport as violent and physically demanding as football.

With all of this in consideration, why should college football players not be allowed to declare for the NFL draft after their freshman year?

This is not an NCAA rule, but an NFL rule. The NBA, after all, allows players to declare after only one year of college, and many of the game’s top stars have, including Kevin Durant, Kyrie Irving and New Orleans Pelicans backcourt stars Anthony Davis and DeMarcus Cousins.

Before this rule was in place, and following the rule change in 2005, athletes could enter the NBA draft straight out of high school, just as Kobe Bryant and LeBron James did.

This, however, does not change the fact that many players do not need more than a year to prove themselves as high picks. Many analysts believed that South Carolina defensive end Jadeveon Clowney, the No. 1 recruited prospect in the class of 2011, would be the future No. 1 overall pick after his freshman season. In 2014, the Houston Texans selected Clowney with the first pick in the draft. Had Clowney gotten hurt while waiting for eligibility, like his former South Carolina teammate Marcus Lattimore, who knows how far his draft position would have fallen.

A common argument in favor of the three-year rule is that it allows players to get a valuable education, but the NFL has the rule in place because it doesn’t want to take chances on unproven prospects.

For the highest-level prospects like Clowney, forcing players to wait an additional two years is dangerous and possibly costly. The NFL should change its rules to accommodate those that are ready to play at a high level.