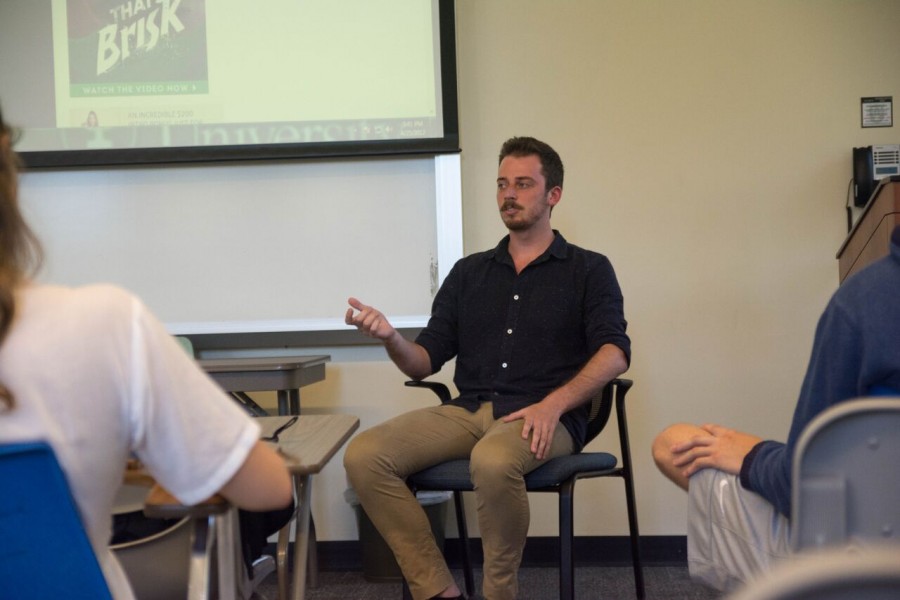 After years of inactivity, Tulane’s Political Science Club is back on campus and wants to bring a forum for students to explore political issues with their peers.

Brian Brox, professor of American politics and political behavior, worked with Co-presidents Jacob Beeber, Emily Murphy and Bobby Mannis during the past two semesters to help recreate the club. It will provide a forum for those interested in political science and a network for political science majors.

The club welcomes any students from all ranges of the political spectrum. The club stresses that it is non-partisan, and its members hope that it will complement political groups on campus that are affiliated with political parties.

“We want a place where everyone can come together and share opinions and be resources for everyone,” Murphy said.

A preliminary meeting for the club included board elections, future plans for the club and drafting of a club constitution. The constitution has divided the club into three separate sections: event coordination, networking resources and opportunities, and publication.

The publication component of the club was an idea pitched by Beeber and will allow club members to share politically relevant research papers.

“I thought the publication could be a great way for students to publish works and read about what their peers have been researching,” Beeber said.

Newly elected Publication Chair Eliza Kaufman will be working with club board members and students to establish and maintain the club’s official publication. Students will be able to submit research papers for review and discuss their work with professors.

“I’m hoping that eventually, the publication will be well-respected within and outside the university,” Beeber said. “Students will be able to take pride in having their works published in it and will strive to continually improve upon their writing.”

Those interested in joining the club can join the Tulane Political Science Facebook group for information about meetings and upcoming events.