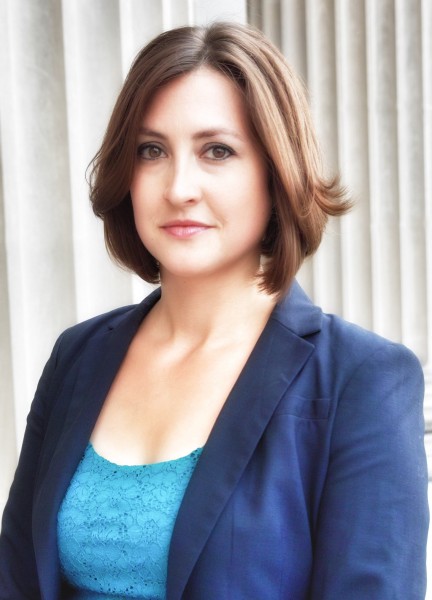 At Tulane, Cooper volunteered at the Orleans Public Defender office, gained a mediation certificate from a Tulane Summer Abroad Program in Berlin and was chosen to clerk for the Tulane University Juvenile Clinic. She is currently the chair of the New Orleans Bar Association Administrative Law Committee.

During her time as a student at Tulane, Cooper became involved in TULAP and experienced the benefits of the program for Tulane law students.

“TULAP is wonderful because it allows first-year law students, many with no prior legal knowledge or experience, to learn firsthand how to interact with clients, think about legal problems, write letters, conduct research …” Cooper said.

As she now assumes a larger role in the program, Cooper remains dedicated to the importance of TULAP for Tulane students, staff and faculty.

“I have found over the years that many people who need access to counsel believe they won’t be able to afford an attorney and never seek advice, often placing them in precarious situations that could have been avoided,” Cooper said. “Access to counsel is one of the many reasons I believe TULAP is incredibly beneficial to the Tulane community.”

Given her close relationship with King, Cooper said taking on her new position will prove difficult.

“… In acknowledging that I will be handling the criminal section of TULAP this year, I must also confront the well of grief that lies not so subtly below my surface,” Cooper said. “Fred was my mentor first, then boss and since 2013, law partner, but he was so much more than that. He was my best friend.”

Cooper believes King’s legacy will live on not just through the countless students he helped over 40 years of work in criminal justice, but also in his impact on her own legal education.

“He taught me how to be a lawyer,” Cooper said. “In the very practical sense of the nuts and bolts, but more importantly, in how to treat other people. In a nutshell, treat everyone with kindness and compassion, always.”

For her future at TULAP, Cooper plans to approach her work with constant reflection and consideration of King’s legacy.

“Looking forward, WWFKD (What Would Fred King Do) will remain the foundation of my practice and involvement with TULAP,” Cooper said.