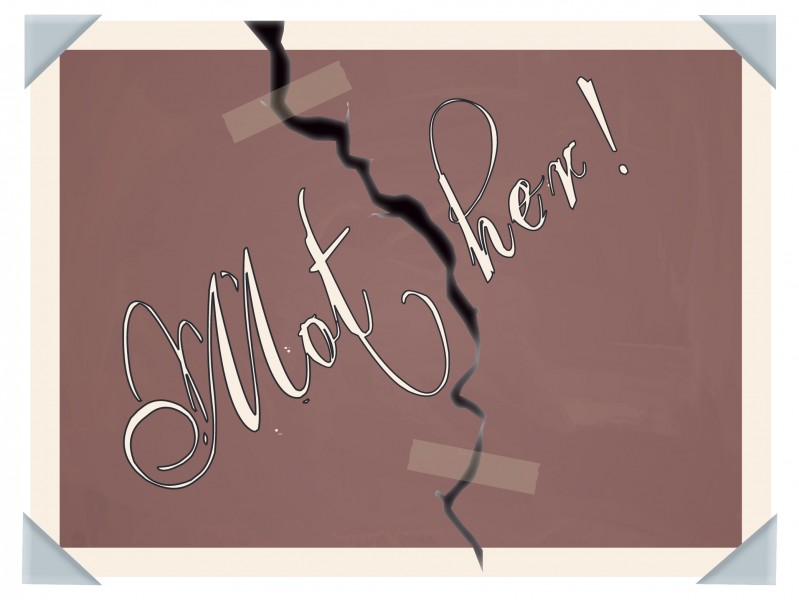 Darren Aronofsky, the man who created “Black Swan” and “Requiem for a Dream,” unleashed his newest psychological horror movie “mother!,” which tackles existential and metaphorical themes while leaving the audience entranced, feeling riled, confused and curious.

Jennifer Lawrence and Javier Bardem play a couple working tirelessly to perfect their home that survives a horrible fire. The entire story occurs in the couple’s lavish home in a rural prairie. The film doesn’t name Lawrence or Bardem’s characters, referring to them only as “Mother” and “Him” respectively. The solitude and tranquility of their relationship and home are made immediately evident by the slow sounds and soft lighting that open the film.

“mother!” is actually a score-less movie. Jóhann Jóhannson, the composer, working alongside Aronofsky and after developing over 90 minutes of music, decided that the film worked much better without a traditional score. Instead, Jóhannson took on the perspective of a filmmaker and worked with innovative tools and instruments, such as a single pane of glass, to create the sounds and purposeful silences that accentuate the film.

Aronofsky delves into a deep biblical allegory, where “Him” is a writer who has been out of touch with his craft and “Mother” tirelessly tries to help and inspire him. When unwanted guests arrive at their home, “Mother” is wary of letting them in while “Him” excitedly welcomes them. The stream of unwanted knocks at the door doesn’t stop and the disruption that ensues from their visits only grows more chaotic as the movie progresses.

The biblical themes may not seem apparent at first, but as the story evolves, the overt references become hard to ignore. Some have dubbed the film a biblical retelling of creationism, while others have called it a warning to future generations about the dangers of becoming overly gluttonous in the way we treat the earth. The truth probably falls somewhere in the middle.

The film drifts back and forth between reality and surrealism and really departs into absolute mayhem in the second half. This film is not for the easily discomforted, squeamish viewer. If you want to be confronted with a thought-provoking commentary on the modern nature of religion, consumerism, egotism and other big psychological themes, you should see this thrilling movie; however, if you are in the market for a traditional horror film, “mother!” might be too much to swallow.