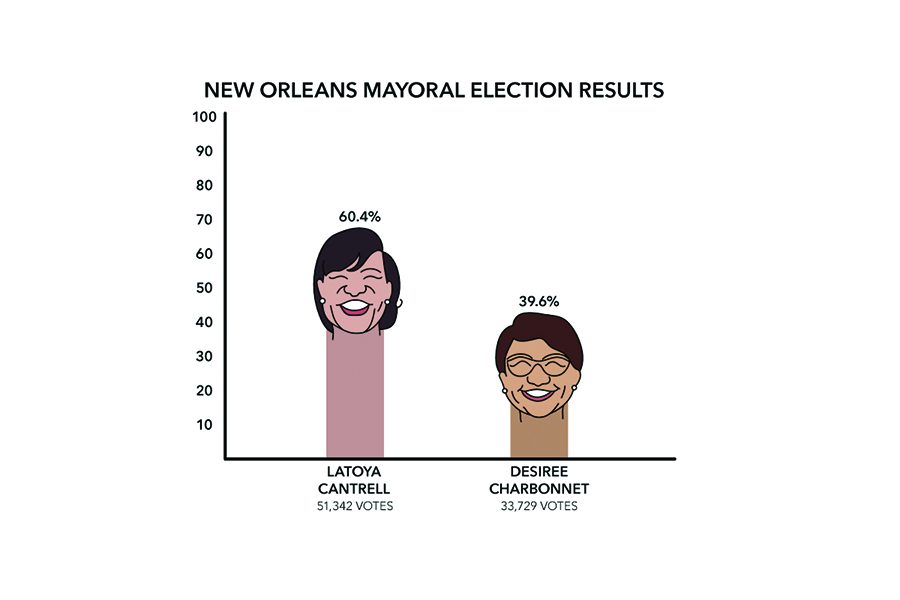 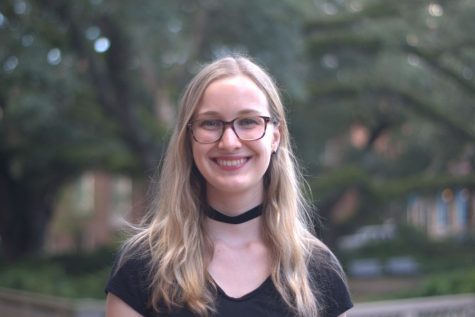 When LaToya Cantrell was elected mayor of New Orleans Nov. 18, she became the first woman to hold that position in the city’s 300-year history. Cantrell’s gender is not the only thing that sets her apart from previous mayors, however. Her grassroots campaign efforts combined with her focus on social justice could pave the way for a new era of community involvement and urban regeneration.

The increased community engagement promoted by Cantrell is an excellent opportunity for the city of New Orleans, including Tulane students, to play a more active role in shaping the future of the community. Through political activism and community service, two key components of Cantrell’s campaign, students can positively impact New Orleans. Issues such as poor infrastructure, crime and environmental degradation affect Tulane students daily. Therefore, it is imperative that students take an active role in solving these problems.

Unlike New Orleans’ current mayor, Mitch Landrieu, who has been criticized for making decisions unilaterally, Cantrell promises to work with the community to fix local problems. Through use of social media, volunteer outreach and “listening tours” to interact with community members and formulate her platform, her campaign demonstrated her commitment to grassroots level work.

In this sense, Cantrell also differs from Desiree Charbonnet, her opponent in the mayoral election. While Charbonnet’s stances on issues such as minimum wage and the criminal justice system are similar, she is viewed as more of a political insider, beholden to more powerful politicians. Throughout her political career she has been accused of patronage, serving her colleagues and family members above the electorate. Though many of the claims against her have not been substantiated, public skepticism regarding Charbonnet’s interests contrasts greatly with Cantrell’s very public efforts to listen to the needs of citizens.

“I will be with you. I will truly be your voice. Regardless of if you voted for me or not, we all matter. I am going to lead with integrity” pic.twitter.com/XOlNahKGaG

Cantrell plans to focus on addressing New Orleans’ rampant inequality. She aims to expand affordable housing and introduce a “low-barrier” homeless shelter to ameliorate the city’s lack of adequate housing. She also supports a $15 minimum wage, a move that would benefit those working in low-skilled jobs, including many Tulane students.

Despite her many promises, questions do remain about Cantrell’s ability to effect change as mayor. Most concerning is her possible misuse of her City Council credit card. The Louisiana Legislative Auditor is investigating the $400,000 that she has charged to the card since 2013, specifically her unexplained purchases. If Cantrell did misuse city funds, this would greatly undermine her credibility as a public official and hamper her ability to lead the New Orleans community.

Beyond these concerns, Cantrell’s election serves as a turning point for the city as its new leader looks foster inclusiveness, equality and engagement among all residents. The promises of the campaign trail, while ambitious and progressive, will only be achievable if the people of New Orleans take part in the effort to solve the city’s problems and create a more egalitarian future.

This is an opinion article and does not reflect the views of The Tulane Hullabaloo. Madeline is a sophomore at Newcomb-Tulane College. She can be reached at [email protected]