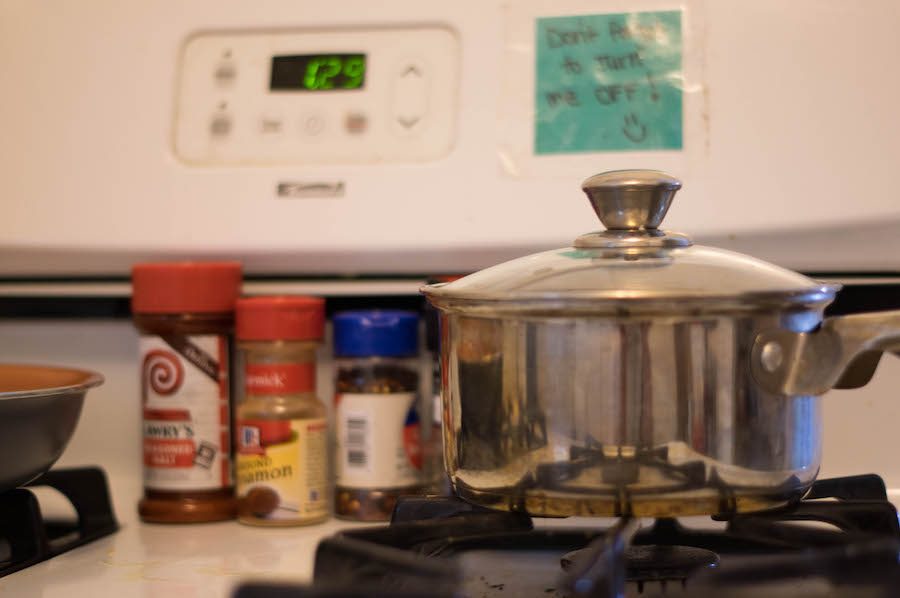 Nearly half of Tulane students choose to remain on campus their Junior and Senior years. While some students prefer the easy access to meals in Bruff Commons, others enjoy the ability to cook healthful meals that living in off-campus housing has to offer.

Nearly as many Tulane students choose to remain on campus all four years as those who choose to move off campus. For some students, health concerns made the choice for them. According to a 2015 survey conducted by U.S. News & World Report, 39 percent of college students in the country choose to live on campus their junior or senior years, whereas at Tulane the average is 47 percent.

Christie Griffin, a Tulane senior living in Willow Residences, said she believes some students choose not to move off campus because many of the resources for healthy living available to students are on campus.

The university is home to 14 residence halls, seven of which are open to upperclassmen. Easy access to Bruff Commons and other dining options on campus, as well as exercise facilities, may be an incentive for choosing on-campus housing.

Living on campus, according to Griffin, incentivizes students to use the Reily Recreation Center membership included in full-time students’ fees. Off-campus students must separately purchase a membership.

“All the senior housing is … right by Reily, so you’re like less than five minutes from the gym, which I think is like, you’ll never live that close to a gym probably ever again,” Griffin said.

Griffin also said she benefited from easy access to Bruff and other on-campus dining options.

Some students, however, including Rachel Israilevich, a third-year student living off campus, say they believe on-campus dining lacks the range of healthful options available to off-campus students.

“I feel like because I like to cook too, and I like to make healthy stuff for myself, living off campus is just so much better for me,” Israilevich said. “You’re not required to have a meal plan when you live off campus, whereas on campus, I could cook for myself, but that would just be a waste.”

Bronte Foley, a sophomore living off-campus, shops for groceries about once every six weeks and cooks healthful meals for herself.

“I usually do big batches of things on Sundays and freeze them, so I have like four meal options in my freezer right now,” Foley said. “Each could last me about a week, so I do that when I have more time, and now or weeks, like this week, where I don’t have time to cook, I can just pull something out and reheat it.”

Students living on campus may also have quicker access to the Student Health Center. According to Griffin, however, relying on on-campus resources can prevent students from finding and using other, potentially better, off-campus resources.

Based on where a student lives, living conditions may also differ from on-campus housing. Foley said it is important to make sure to thoroughly check for potential issues, especially those health-related, in off-campus homes before living off-campus.

“I lived in a house on Broadway [over the summer], and that was terrible,” Foley said. “The landlord — they had cockroach problem — the landlords weren’t responsive to that at all. Water got shut off. We had a bunch of power outages. We couldn’t turn the air conditioning past some really high number.”

Foley now lives in a new location and has fewer issues than when she lived in a dorm her freshman year. She also said living off-campus in a single room has improved her mental health.

“I don’t think people are meant to live in small spaces together,” Foley said. “… in other countries that’s just not the way that’s done. People have their individual rooms within a dorm. So I think that’s something that could be improved on-campus, and that definitely would have made my decision to move off campus different.”