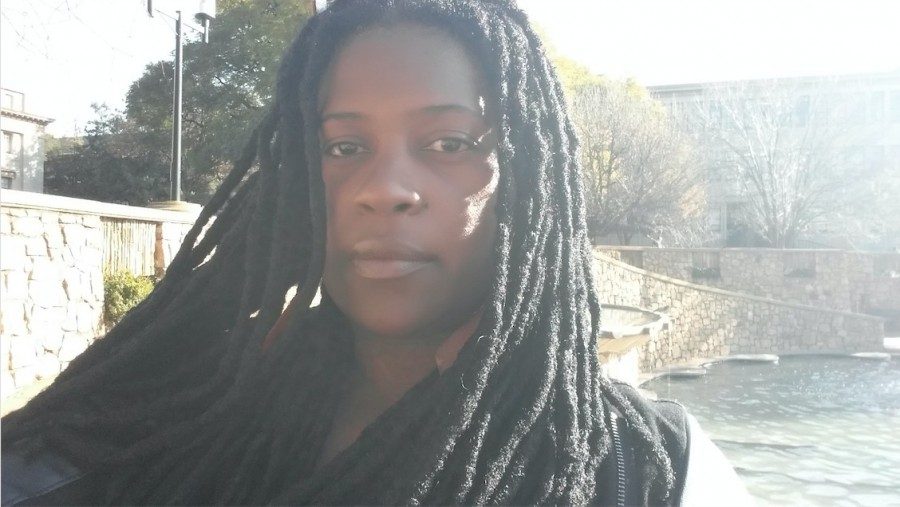 Imma’s research on gender and sexuality is based in contemporary continental Africa through a range of multimedia outlets, including film, literature and digital media. Imma said she hopes to contribute to postcolonial queer studies, black gender and feminism studies, and the decolonization of educational systems in the Tulane community.

Imma received her doctorate from the University of Virginia, where she was awarded the Carter G. Woodson Institute for African and African American Studies PreDoctoral Research Fellowship. Imma was previously an assistant professor at the University of Notre Dame in the English and Gender Studies departments and was also a visiting English lecturer at the University of Witwatersrand in South Africa.

The new faculty member has published work in multiple publications including “Women, Gender, and Sexuality in Africa” and “Journal of Lesbian Studies.” Imma has also published poems in “African Voices,” “ShadowBox” and “Brooklyn Review.”

Her current project looks at archives documenting the culture of anti-racism, queer and AIDS activism in South Africa, titled “Our Queer Mandela: Simon Nkoli, the Archive, and the Making of an African Queer Icon.”

An additional project that she is working on, titled “Love Stories from Africa,” looks at how representations of love, urbanization and sexuality in African literature and media affect local and global approaches to African narratives.

Though Imma resides in the U.S., she travels frequently to continental Africa for her research. She does believe, however, that this type of research and discourse on black narratives and freedom has become a transnational conversation.

“Whether I am in Johannesburg or New Orleans, my research and teaching reflect the pan-African impulses of black feminisms and queers of color critique,” Imma said.

Additionally, Imma said she believes doing research from within New Orleans will strengthen her research on African culture.

“African people’s dreams are in the landscape, architecture, performances and rituals that make this city so vibrant, and yet anti-black violence also maps the living geography of the city,” Imma said. “As a person of Haitian descent, I’m highly aware of how the beauty and violence of New Orleans shape my thinking and my everyday life here.”

Imma also hopes to relate the Fallist movement in South Africa, a movement started in 2015 by students across the country calling for the removal of racist monuments on their campuses.

“I plan to write about how these dialogues and influences enact a kind of Black transnational/Black Global South politic,” Imma said. “That Black women and queer-identified activists were [and] are central to these ongoing movements will shape my examination as well.”

Asked about how she got involved in her research, Imma went back to her days as a child when she fell in love with black literature that helped her to “imagine life beyond, the violence of white supremacist capitalist patriarchy …”

Later on, Imma became an organizer in the anti-apartheid movement, to combat systemic racism and segregation in South Africa.

“In many important ways, my research sprouts from these two seeds — my passion for activism and literature — and continues to ask in what ways do black intellectual, creative and activist cultures envision freedom in midst of violence and dehumanization,” Imma said.