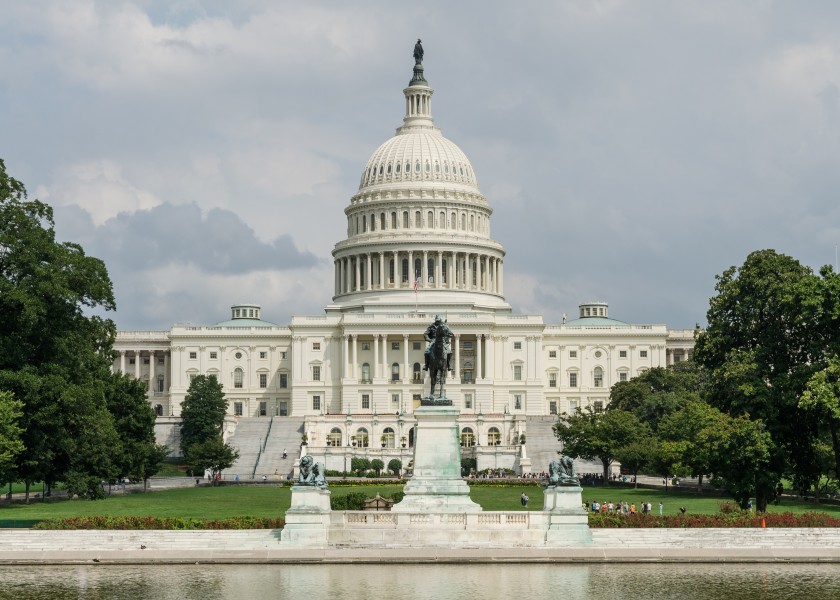 Over the past year, the FBI and other intelligence organizations have been investigating Russia's involvement in the integrity of the 2016 presidential election.

This year, the U.S. intelligence community confirmed that Russia meddled in the 2016 Presidential election. Tulane’s Russian community shared its reactions, unanimously stating they believe the reports.

Junior Natasha McCullough, president of the Russian Conversation Club, said it is hard to deny that Russia was responsible for a large amount of the fake news being spread.

“There were instances where a Twitter user would be pretending to be an American Republican, and they’d forget to turn off location services, and you’d see that the tweet was from St. Petersburg,” McCullough said.

The evidence comes from the release of information on Russian “troll farms.” These companies, sponsored by the Russian government, work diligently to spread misinformation and sow confusion on social media all around the world.

According to an article published in 2013 by Novaya Gazeta, a Russian opposition newspaper, the troll farms concentrated on divisive issues and pro-Kremlin manipulations of social media.

David Axelrod, former adviser to President Obama on Trump blaming Obama for inaction over Russia meddling: "The question really isn't what Barack Obama should've done then, it's what Donald Trump should do now. He's the President of the United States, today" pic.twitter.com/WRtXC4J8pS

Lidia Zhigunova, professor at the Department of Germanic & Slavic Studies, was born in Russia and explained how the release of this article led to a more aware Russian population.

“The more active Russian segment of Twitter and Facebook users were always on the lookout for online trolls, uncovering them whenever it was possible, arguing with them and presenting counter-arguments,” Zhigunova said.

Russian-born senior Andrey Burin said the real debate is not whether the reports are true, but what the effect was on the election outcome.

“I think it was a really subtle effect on our culture, and it really fomented discourse and negative conversation online and just plain fake news,” Burin said.

As to why the Russian government wanted to interfere with the election, both McCullough and Burin had some ideas that extend beyond partisanship.

“I think they basically achieved their goals of disrupting our process and shaking people’s faith in our systems and the media,” Burin said.

McCullough added that she believes this issue extends beyond partisanship.

“Putin just wants our country to be divided and chaotic,” McCullough said.

Zhigunova emphasized the importance of education to reduce the effects of Russian interference in American politics.

“We need to have more specialists, a trained intelligence community that will be able to interpret and analyze all kinds of information,” Zhigunova said. “I always tell my students to check their sources of information, critically engage the information that they receive, ask questions, dig more and use multiple sources.”