Representation in Hollywood is on the rise 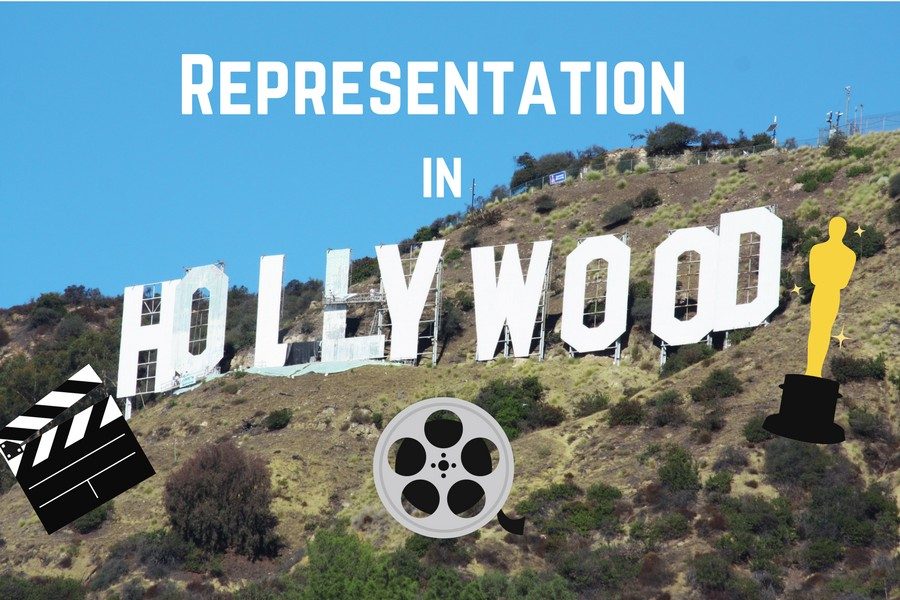 “Art can change and connect the world,” Darla K. Anderson, producer of the Pixar animated film Coco, said. “And this can only be done when we have a place for everyone and anyone who feels like an ‘other’ to be heard.”

The film industry is generally glorified for its glamour, visually-appealing stories, and premier entertainment. For some Americans and people around the world, however, Hollywood fails to produce stories that resonate with their cultures. Audiences continue to see faces on silver screens that do not share their features, let alone the color of their skin. The same can be said for those who work behind the cameras.

This year marked the Academy of Motion Picture Arts and Sciences’ 90th Academy Awards, and for marginalized communities, it did not disappoint. The Shape of Water, directed by Mexico-born filmmaker Guillermo del Toro, won a total of four awards, including Best Picture and Best Director. For his acceptance speech for Best Director, del Toro expressed his status as a Mexican immigrant and regards towards Hollywood’s progress in becoming a more inclusive industry.

“I think the greatest thing our art does and our industry does is erase the line in the sand. We should continue doing that, when the world tells us to make it deeper,” del Toro said.

Besides The Shape of Water, Mexican people were also represented by Coco, an animated film that celebrates the beauty and values of Mexican culture, specifically the holiday Día de Los Muertos. Coco received the awards for Best Animated Feature and Best Original Song, a phenomenal achievement for a predominantly Latinx cast.

The LGBTQ+ community also made an impact on filmmaking this year. A Fantastic Woman, a Chilean film about a transgender woman who faces discrimination after the death of her older boyfriend, garnered the award for Best Foreign Film. Seeing two communities, the Latinx and the LGBTQ+ communities, intersect and be represented by an award-winning film is rarely ever seen. Call Me By Your Name, a gay romantic drama, achieved the award for Best Adapted Screenplay, and screenwriter James Ivory accepted the award by saying, “[Call Me By Your Name is a story about] first love … a story familiar to most of us, whether straight or gay or somewhere in between, we’ve all gone through first love … and come out the other side mostly intact.”

Black filmmakers and identity continue to receive more recognition in the film industry, following the release of renowned film Black Panther last month and the achievement of Moonlight winning Best Picture at the Academy Awards last year. This year, Jordan Peele became the first black screenwriter to win Best Original Screenplay for Get Out. In addition, former NBA athlete Kobe Bryant accepted the award of Best Animated Short Film for Dear Basketball, based on his poem that expresses his relationship with the sport.

Representation of marginalized communities in Hollywood is a relatively new trend that is gaining momentum year after year. The film industry received major backlash from social media communities in 2016 with the hashtag, #OscarsSoWhite, and with reason. About one out of every five films and television shows have no black characters with dialogue. In addition, only two percent of characters identify as gay, lesbian, bisexual or transgender.

There is growing progress toward the inclusivity of all marginalized communities in film, but for American film as a whole to reflect the United States’ actual demographics, much more work needs to be done, including representing other communities that were not recognized this year such as the Asian or Middle-Eastern communities.