Queue: What to watch after heartbreak 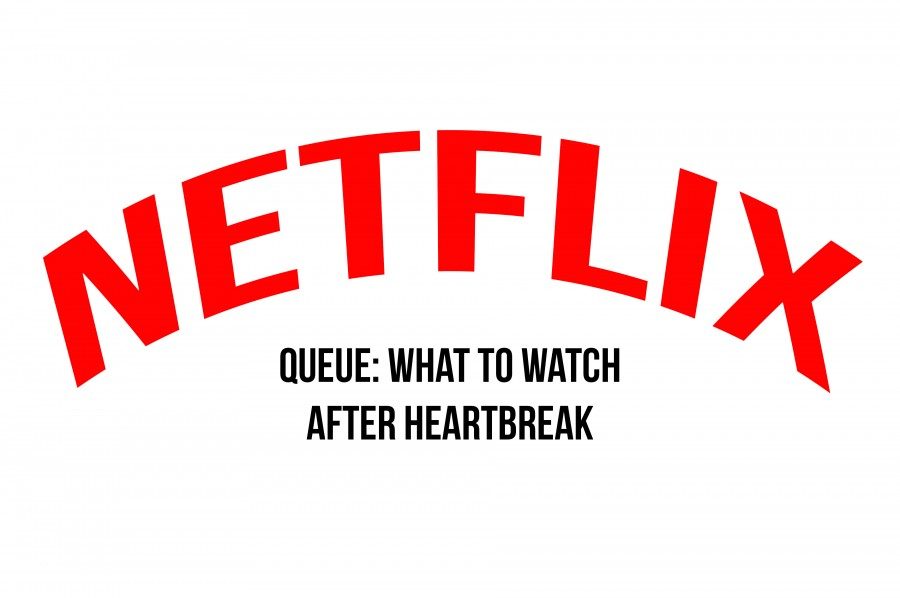 Most of us have faced heartbreak in our lifetimes: whether your boyfriend cheated on you, things went south with your long-distance girlfriend or frat star Nick, who you’ve been Instagram-stalking for months, rejected you at The Boot.

In one way or another, we’ve all been there before, and it hurts. Luckily, instead of—or possibly in addition to—eating a tub of Ben and Jerry’s by yourself, streaming services such as Hulu, Netflix and Amazon have done an excellent job of providing a large network of shows that make the Lonely Hearts Club a little less empty. So if you’re hoping to remedy a broken heart, look no further than The Hullabaloo’s favorite heartbreak hits.

If there’s anyone that truly embodies the concept of “I’m an independent woman that doesn’t need a man,” it’s Kimmy Schmidt from “Unbreakable Kimmy Schmidt.”

Tina Fey’s Netflix series centralizes on newly-minted New Yorker Kimmy Schmidt post-abduction after spending fifteen-years in a literal underground doomsday cult (her captor is Jon Hamm, if that’s any incentive to watch.) The show is wickedly hilarious. It integrates Kimmy’s 2002 preteen, basic Midwestern personality with a plethora of stereotypical, yet accurate, faces of New York City: affluent, obstreperous moms of the Upper East Side, starving artists looking to propel their careers and landladies that are also part-time drug dealers.

What stands out most significantly about the protagonist is, as the title suggests, that she’s unbreakable; though extremely naive, Kimmy navigates the Big Apple in a unique way. She calls hashtags “hash browns,” refers to MILFs as “my interesting lady friends” and asks where the nearest Sears is. Whatever her damage, Kimmy optimistically and unapologetically traverses her life her way as one should pre- and post-heartbreak.

Though you’re probably not in the mood to watch some sad-yet-optimistic love story after a heartbreak trauma, this movie may just be the exception.

The Big Sick isn’t your typical love story. The plot involves complex topics such as interracial dating, family culture and, as the title suggests, illness. Sad? Sure. But the film does an excellent job of weaving humor into the script that turns what could be a tragedy into a humorous, complex love story.

Without revealing too much, the storyline revolves around the lives of Kumail, a Pakistani immigrant that wants to pursue full-time comedy, and Emily, a white girl that he falls in love with. In short, Emily falls ill, forcing Kumail to determine whether to do what his parents want or pursue his own interests and happiness. Unlike most boy-meets-girl love stories, this movie actually has depth and beautifully addresses love in a multidimensional way.

If you didn’t see this one coming, you’re more seriously disturbed than the person who thought that orange was the new pink. “Legally Blonde” is the epitome of success after being dumped. Within the first twenty minutes, Reese Witherspoon’s character Elle Woods faces a devastating breakup, studies for the LSAT with overwhelming support from her sorority sisters, scores a 179 out of 180 and applies for and accepts an offer at Harvard Law School (what, like it’s hard?), all because a guy told her that she was subpar. I mean, what other way is there to really show someone that you’re incredible than getting in Harvard?