News: “Only the Audacious” campaign fails due to lack of audacity on campus 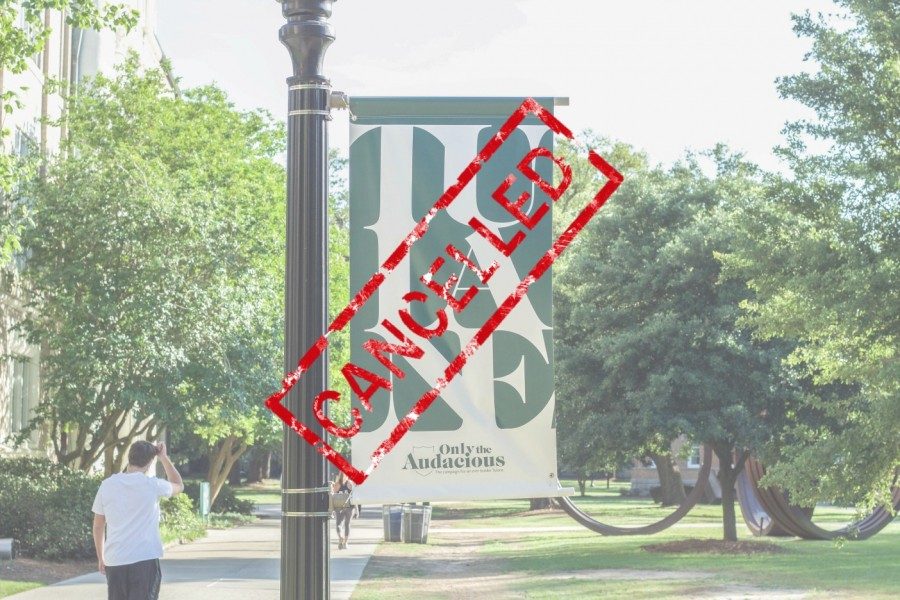 "CANCEL IT," Fitts said, after throwing hot coffee in the face of an unassuming student admissions intern.

“Who knew raising $10 billion would be so difficult?” President Mike Fitts said, in his “A View from Gibson” email to the student body.

Fitts made a startling announcement this afternoon, calling off his “Only the Audacious” campaign. The cancellation is reportedly due to an alarming lack of audacity and persistent timidness on campus.

In a brief and informal interview with The Hullabaloo, Fitts expressed his disappointment about the cancellation.

“You’d think a school with 2,000 Jews could muster up a little more chutzpah,” he said. “Apparently, we just didn’t have it in us.”

Students reported shock and confusion about the announcement. A Hullabaloo investigation earlier this year found medium to high levels of audacity on campus.

“I really poured my everything into this campaign,” sophomore Johnny Fladoodle said. “I’m devastated about the announcement and don’t know what we could have done differently.”

We spoke with students who detailed the exact steps they took to bolster the campaign in its nascent stages.

“I did everything right — you can’t tell me this campaign’s failure is my fault,” senior Jeremiah Leventhorpe III said. “I skipped class all semester and took the midterm without studying. Audacious. I tried my fake on Frenchman. Audacious. I wore white shoes to a frat party. Audacious. I put my name down on every club’s email list at the activities expo. Audacious. I took out $300,000 in student loans. That’s as audacious as it gets!”

Some believe the cancellation is due to a similar campaign at the Louisiana State University. Mere hours after Fitts announced his “Only the Audacious” project, students at LSU received an email about a “Simply the Intrepid” campaign.

The next day, LSU’s fundraising website crashed as it was flooded by donors eager to give. By the end of the day, the website was up and running again and the campaign had earned $11 billion for the University.

“This is just so unfair,” Seymour Buttz said “We need this money way more than LSU does.”

Moving forward, Fitts has created a Presidential Commission on “Earning Fat Bills.” Part of the commission’s responsibility is to identify what qualities Tulane is able to rally behind.

“I don’t know how we missed it,” commission member Sandy Johnson said. “Clearly moxie outranks audacity on a 5-3 ratio, if you multiply it by the gumption coefficient. This was a glaring mistake on all our parts.”

Despite his own and many students’ disappointments, Fitts is eager to find a positive attitude about the news.

“I was upset earlier but I think this can be a growing experience,” Fitts said. “Maybe this doesn’t show our lack of audacity, but instead demonstrates our propensity for caution and practicality. Who needs big bold moves when we can take careful and quiet steps? Only at Tulane, Only the Mediocre!”