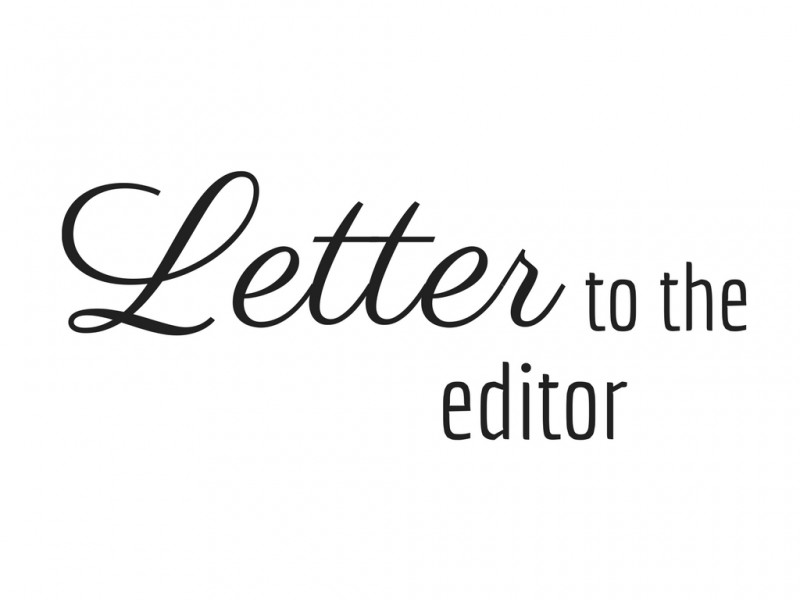 Students for Justice in Palestine

On Jan. 25, the New Orleans City Council rescinded resolution R-18-5, which encouraged divestment from corporations benefiting from human rights violations. Since then, members of Students for Justice in Palestine have returned to campus with a new perspective on progressive organizing.

The resolution was the culmination of a campaign led by the New Orleans Palestinian Solidarity Committee, which joined 38 other groups advocating against local and international forms of oppression. The legislation initially included explicit protections for New Orleans immigrants and over-policed communities of color.

The collaborative nature of NOPSC’s strategy becomes apparent when contrasted with the conservative backlash that the resolution faced after passage. A recent Freedom of Information Act request revealed that President of the Jewish Federation of Greater New Orleans Arnie Fielkow requested that Councilmember Jason Williams make a statement backing off the legislation he had supported 24 hours before. Williams wrote up the statement and sent it in for editing and approval. Mr. Fielkow’s undue influence is clear, given that the JFGNO and the Anti-Defamation League have made donations of up to $50,000 to council members. Meanwhile, leaders at NOPSC and other progressive groups, who organize by coalition-building instead of by bribery, were unable to access their representatives.

Two weeks after he compared the human rights resolution to steps taken against South African apartheid, Councilmember Williams voted along with the rest of City Council to rescind R-18-5. Williams’ lack of integrity is illustrative of why the efforts of organizations like NOPSC are integral for those who seek to create genuine social change.

The movement that precipitated the passage of the human rights resolution was founded in inclusion. R-18-5 did not just speak to the Palestinian struggle but uplifted voices from every downtrodden sector of New Orleans. The response by the JFGNO and the ADL, on the other hand, was intentionally exclusionary. These organizations opposed the resolution because it was a victory for the Boycott, Divestment, Sanctions movement, even though the legislation never once mentioned the words Israel or Palestine. They could have sought to defend this position without repealing a bill that, as Congreso de Jornaleros organizer Chloe Sigal pointed out, prevented her from having to invest in her own oppression as a Latinx taxpayer in New Orleans. Instead, these organizations were able to pay for the access necessary to repeal an entire piece of legislation.

Still, the spontaneous rally that formed outside the Council meeting that day was not a hopeless one. Because we were part of a movement for humanization, we stood together in solidarity. Because NOPSC brought together a diverse group of progressive organizers instead of buying legislation, we sang verses of resistance while the City Council rejected our humanity.

This is the lesson that we as Tulane student leaders must learn. Our university is a historically oppressive institution. We did not desegregate until 1962 after the Ford Foundation offered our Board of Administrators a $6 million grant to do so. We never divested from Apartheid South Africa despite a rebuke by Nobel Peace Prize winner Desmond Tutu. Still, in 2015, students organized the Call for Unity to reassert the demands for racial justice made by the African American Congress of Tulane in 1968 that Tulane had failed to implement. Those organizers demonstrated the power of collective action, and we have them to thank for the Commission on Race and Tulane Values.

In the words of Palestinian NOPSC organizer and Tulane alumnus Tabitha Mustafa, we must build a “commitment to justice [that] that does not end at a border wall or checkpoint; none of us can be free until all of us are free.” If we expect oppressive institutions to do what is right, we will not stand in genuine solidarity with marginalized people. Our administration has to be accountable to a group that will always be more empathetic than wealthy donors: an organized student body fully dedicated to standing alongside oppressed people everywhere.

With Love and Solidarity,

Students for Justice in Palestine