Tulane’s drinking problem is a national issue, not the administration’s fault 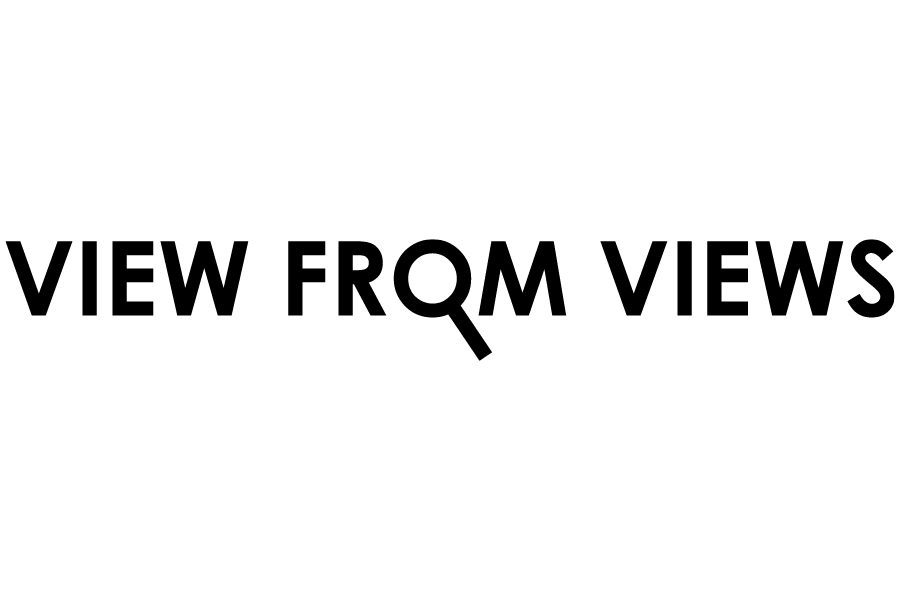 Tulane’s new policies regarding underage drinking have revived an old debate about how universities should address student drinking. The negative impacts of binge drinking are real and deserve to be taken seriously. Any actions taken by the administration will be useless until we acknowledge the strange, complicated realities of American drinking culture.

When it comes to shaping how students drink, the Tulane administration is like a paddle boat in a raging ocean, desperately pushing against a powerful current: no matter how hard it tries to move in the right direction, its efforts will be undone by the unceasing tide of American drinking culture.

America’s deep love of liquor has been ironically nurtured by our attempts to ban alcohol completely. Famously, the era of Prohibition led to a massive underground network of speakeasies and illegal breweries. Because alcohol was illegal, people who chose to drink sought out stronger, more potent options. Demand for hard liquors like whiskey and gin skyrocketed, quickly eclipsing any interest in beer or wine. Consequently, the prohibition of alcohol encouraged unhealthy, dangerous drinking habits throughout the United States.

Today, America’s youth is plagued by the same misguided and harmful policies which crippled our country during prohibition, and we have fallen prey to the same dangerous drinking habits. Underage drinkers have developed a strong preference for hard liquor and a serious habit of binge drinking. These problems are particularly prominent at Tulane, which has earned its rank as the No. 5 school for “Lots of Hard Liquor,” according to Princeton Review.

Our culture of underage drinking damages more than our bodies. When we normalize illegal activities, we teach young people to disrespect the law. Our relationship with the government rapidly deteriorates, and we quickly perceive the government as an obstacle to circumvent.

If binge drinking and a culture of disobedience are the costs we incur by keeping the drinking age at 21, then what are the benefits? On what grounds have we justified maintaining such an ineffective law?

As the fall semester begins, New York State will crack down on underage drinking on college campuses and in college towns. https://t.co/yCUqduRX8w

Before you start drinking happy hour specials, think about what you want your night to look like. Set a limit of how many ‘standard’ drinks you want to have and let your friends know so you don’t let the night get away from you. #litreview #tulane campushealth.tulane.edu/lit-review

It all traces back to the National Minimum Drinking Age Act of 1984 (NMDAA). By passing the NMDAA, the federal government threatened to withhold federal funding from states which failed to raise their minimum drinking age to 21. By 1986, all 50 states were in compliance.

Like the architects of prohibition, supporters of the NMDAA had noble intentions. People wanted to raise the drinking age for two major reasons: they believed it would decrease teenage alcohol consumption and reduce drunk driving fatalities.

According to research from the Harvard Department of Economics, the law failed on both accounts. Their research found that any reduction in drunk driving fatalities caused by raising the drinking age “did not persist much past the year of adoption.” Furthermore, they found that the NMDAA had “at most a minor impact on teen drinking.”

In summary, by imposing a national drinking age of 21 on the states, the federal government is fostering unhealthy drinking habits in America’s youth and deteriorating our respect for the law, all while measurably failing to accomplish their stated goals.

Until we acknowledge the dismal state of America’s drinking culture, it’s useless to spend so much energy debating our university’s policies. Instead, we should focus our efforts on a much more important change: repealing the National Minimum Drinking Age Act and lowering the drinking age to a more practical age like 18 or 19. Once we have taken those steps, then we can focus on small-scale