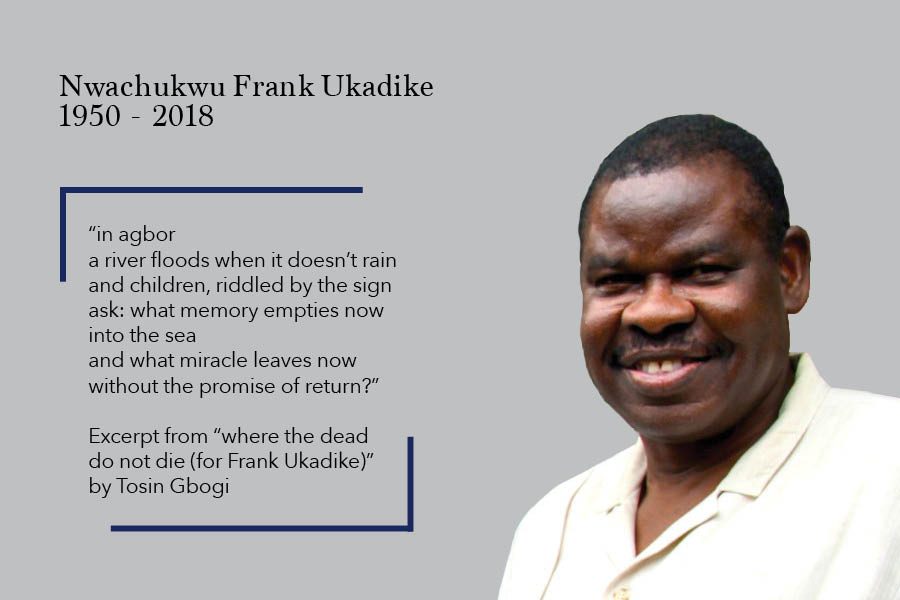 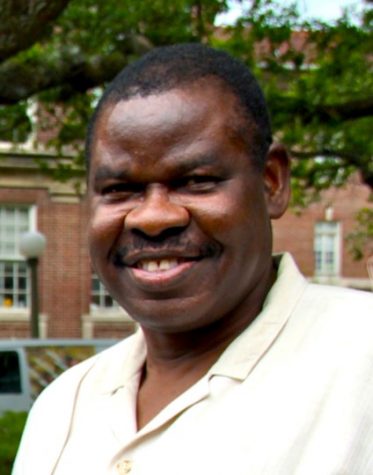 “His life was a huge sort of inspiration to a lot of black students here on campus, particularly African students, Nigerian students, students from different parts of Africa,” Tosin Gbogi, a poet and graduate student in linguistics, said.

All professors strive to engage with students and leave an educational impact long after class concludes, but it is not often that professors connect with the community quite as deeply as Nwachukwu Frank Ukadike. Ukadike’s position as a black professor hailing from Nigeria not only shaped his career and research, it served as the basis for the bond he shared with many students from similar backgrounds.

Ukadike, an associate professor in communication and Africana studies, died Aug. 3 while traveling in Nigeria. He is remembered as one of the foremost scholars in the field of African Cinema and Film Studies.

On Friday, Sept. 7 at 3 p.m. in the Myra Clare Rogers Memorial Chapel, a memorial service for Ukadike was held by members of the School of Liberal Arts. Friends and family of Ukadike, along with many members of the Tulane community, gathered together to pay their respects, honor his legacy and praise the influence he achieved through his life and works. 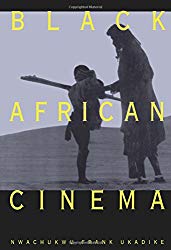 “The Tulane community lost one of the most brilliant members, a scholar of African Cinema and African Film who taught innovative and creative courses that really broadened our curriculum,” Chair of the Communication Department Mauro Porto said.

The memorial service, which was live streamed to family and friends of Ukadike in Nigeria, commenced with opening remarks from Porto, School of Liberal Arts Dean Brian Edwards and Director of Africana Studies Rosanne Adderley. 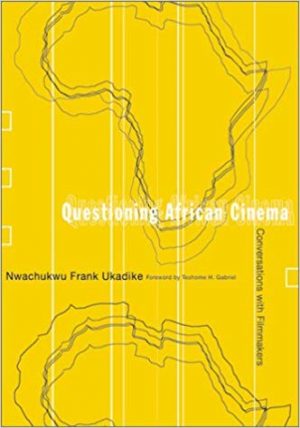 Speakers at the ceremony reflected on their relationships with Ukadike, offering a peek into who he was both in and out of the office. Despite the somber atmosphere, laughter radiated across the room as Ukadike’s colleagues shared stories and fondly recalled his sense of humor.

Between musical performances by Associate Music Professor C. Leonard Raybon and Assistant Music Professor Courtney Bryan, other SLA faculty gave words of remembrance. Gbogi also spoke at the service, sharing a poem he wrote for the late professor entitled, “where the dead do not die (for Frank Ukadike).”

“His commitment to Africa wasn’t just at a level of intellectual engagement,” Gbogi said. “He also connected with Africa at the physical level, so he was always going back and forth between the United States of America and Nigeria. We’ll miss him. Nigeria will miss him. Tulane will miss him.”

For many, Ukadike was more than just a professor. He was a mentor who remains an inspiration to his students and whose influence existed not only within academic circles but extended across the world.

“He really, he loved, loved communicating an understanding of Africa to a western audience, as well as to audiences in Nigeria and on the African continent,” Adderley said. “This memorial really captured an African life and a global life in a way, it did the life justice. That’s a beautiful thing.”

Those who knew Ukadike well spoke fondly of him, calling him a “kind, thoughtful person” who made people “proud, fortunate and grateful” to know him. Above all, Ukadike was a friend who truly enriched the lives of anyone he met.

“He played a very important role in the development of the Department of Communication, the Film Studies program, and the Africana Studies program,” Porto said. “His departure leaves a major void in our institution and his generosity, kindness and big smile will always be remembered.”

Taylor DeMulling contributed to the reporting of this article.