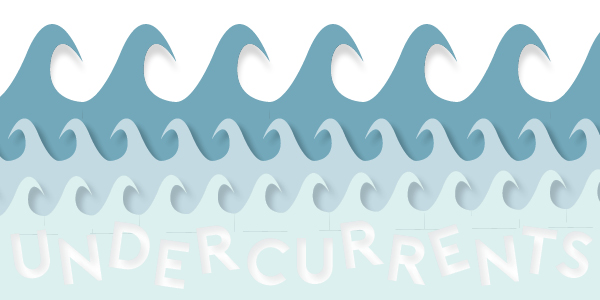 Last weekend, BMike, the dynamic New Orleans visual artist and owner of #StudioBe, was featured at the Newcomb Art Museum during their Welcome Back Reception on Thursday September 6th. BMike is a high profile artist native to the city who is most infamous for using graffiti styles in order to illustrate Blackness in America, the Civil Rights movement and images depicting themes of beauty and love. Newcomb also had Profesor Mohan Ambikaipaker lead an exhibition tour the following day where he identified how certain pieces were tied to the racial identity of New Orleans. The next event will be held in Freeman Auditorium on September 20th at 6:30pm. It will feature Monique Verdin, a member of the Louisiana United Houma Nation Tribal council and Another Gulf is Possible Collaborative group. Keep an eye out for the Newcomb Art Center’s events surrounding this exhibition on the link found here.

This past Saturday, several departments on Tulane’s campus and Nola4Women sponsored the first part their a innovative workshop, In Alignment – Self-Advocacy, Sound, and African Spirituality for Women, Gender-Non-Conforming, and Non-Binary Communities of Color. It is designed to honor how African Spirituality impacts these groups and has influenced the culture and political state of New Orleans. This first production of the “In Alignment” four parts series will be developing throughout the semester. For more information and future dates, students can contact Regina Cairns at [email protected]

Spend Your Fall Break Out of New Orleans

The Tulane Center of Public Service has organized an Alternative Fall Break session in Livingston Texas where students will volunteer at Livingston State Park focusing on environmental and ecological restoration. Tulane students will stay on the Lake Tombigbee campground with the Alabama-Coushatta Tribe and they will have the opportunity to learn about strategies that will best help them support the indigenous community. This is a great opportunity to get off campus and learn so much more from via an immersive experience.

Nike’s Sponsorship and the City of Kenner’s Decisión

In the past week, Nike has decided to sponsor Colin Kaepernick as well as continue to endorse and sponsor The NFL. If you haven’t been living under a rock then you would understand how much The NFL and other racist bigots despise Colin Kaepernick’s protest against the killing of black people by police officers. Historically, Louisiana has been a starkly conservative state with a few liberal patches in the population here and there. But on September fifth in the city of Kenner, their Mayor, Ben Zahn has decided to ban the recreation department from purchasing Nike products. A memo was sent out stating that this decision will be enacted effective immediately. Read more here.

Infamous actor, Brad Pitt is being held accountable and sued by two 9th Ward residents for providing them with inadequate and poorly constructed housing after Hurricane Katrina. After the storm, Pitt founded the Make It Right Foundation that was supposed to be dedicated to aiding Katrina victims with “affordable and sustainable” housing as they tried to recover from the effects of the natural disaster. Ten years have passed and these “architecturally unique” homes have started falling apart and the Foundation has failed to repair the issues. The citizens of the 9th ward that live in these homes are paying too high of a mortgage on properties that have extremely diminished value. There were 109 homes that were apart of this project, if the case moves forward and more residents decide to confront Pitt about the lack of responsibility he has taken, maybe justice can be given to all of these affected residents. This is a case of public service philanthropy gone wrong. To read more click here.