Campus set to have Blue Bikes hub in 2019 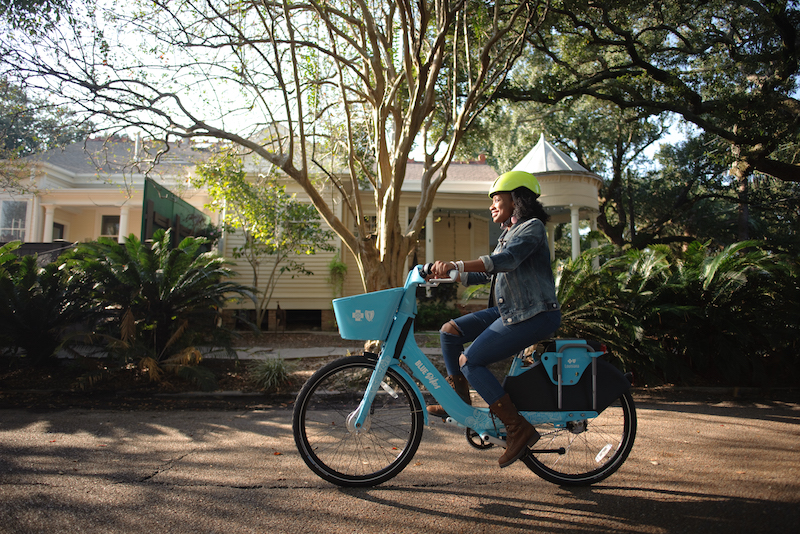 Tuesday night, the Undergraduate Student Government passed a resolution that supports the construction of a Blue Bikes station on campus.

Blue Bikes launched as New Orlean’s first bike share in December of 2017. Since it’s launch, the program has expanded through the Garden District and into parts of the Irish Chanel and Central City. 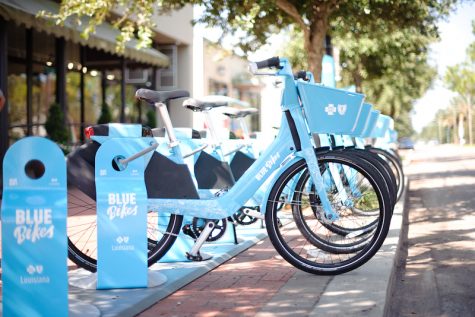 Courtesy of Blue Bikes New OrleansBlue Bikes services are free for the month of September.

Tulane student representatives, including Director of Sustainability John Alexander, reached out to Blue Bikes asking to form a partnership. The partnership involves the university’s support of the hub on campus and also allows Blue Bikes to accomplish their goals of expanding into Uptown.

“They can expand into Uptown and really unify their system so that Tulane students have a better chance of expanding and exploring different parts of New Orleans,” Alexander said.

General Manager of Blue Bikes Geoff Coats came to USG’s first Senate session to speak on behalf of the company. He emphasized the benefits of having more accessible and sustainable options for transportation around campus.

“Tulane, I know from their perspective, is always interested in student safety and ways to improve student’s abilities to have reliable transportation to get back and forth from places,” Coats said. “The bike share seemed like a natural fit that way.”

The construction of the station takes cooperation from Tulane, the city and the neighborhoods. If all goes according to plan, the new Blue Bikes hub will be ready to use in 2019.

“I am always optimistic, I would love to see things in place for Carnival, but that might be a little bit too optimistic,” Coats said.

A resolution was passed by @USGTulane to support the construction of a @BlueBikesNOLA station at Tulane.

Blue Bikes offers multiple payment plans to accommodate different users’ needs. Customers can purchase a pay as you go plan for $0.13 per minute or pay a monthly rate of $15. The monthly plan includes one hour of ride time each day. University students and faculty are able to purchase the monthly plan for $10.

Coats recognizes the system is not as convenient for students living off campus but wants students to know they are able to use bikes even if they are not returning them to a hub. There is a small out-of-system fee for users who do not return the bike to a designated Blue Bikes hub.

“Once you have the app on the phone, you can always open your app, look around, and if there’s a bike nearby you can touch it, reserve it, hop on it and ride,” Coats said.

The passing of the USG resolution this week will allow for concrete steps to be made toward getting the hub on campus. Students are able to try out Blue Bikes services free through the month of September.