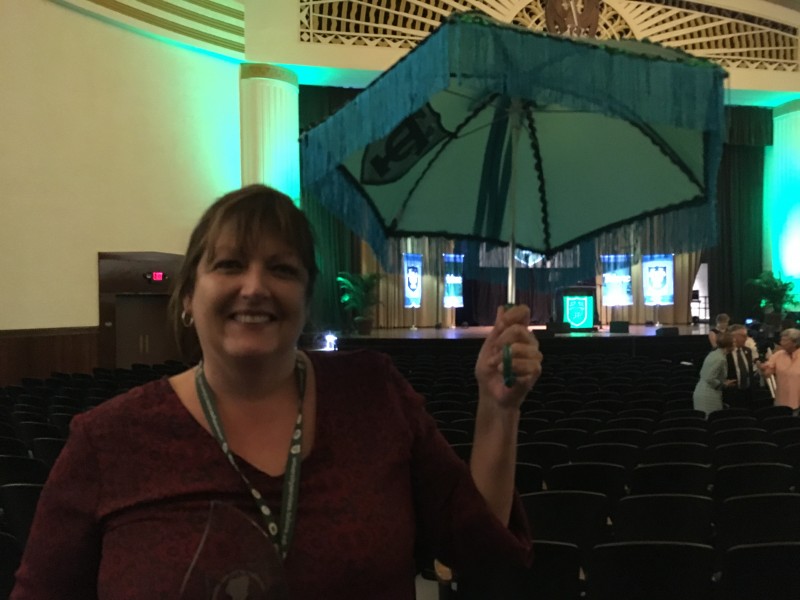 Fitts honored several staff members with Tulane Spirit Awards and thanked all faculty and staff for their hard work and passion serving the community.

While acknowledging challenges the university faces, including reducing sexual assault and increasing diversity on campus, Fitts said the university has never been more popular.

He also said the university is still working to improve, comparing Tulane to a professional basketball player working hard to stay on top each season.

“Tulane is the Lebron James of higher education,” Fitts said.

After the address, a small marching band playing New Orleans-style jazz music and dressed in Mardi Gras outfits led some of the audience to a reception. According to an email Fitts sent to the Tulane community, the reception included a taco bar, raffles and giveaways.

Watch The Hullabaloo’s live stream of the event here.