From the Basement: Catfishing in the world of sports 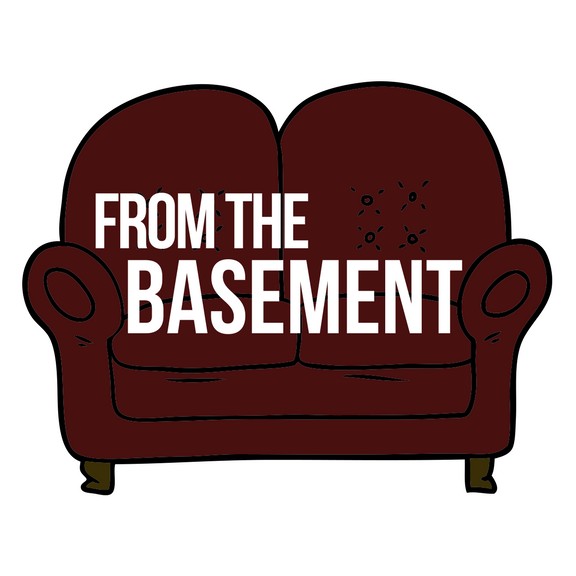 As the football season began in New Orleans, a lot of buzz surrounded linebacker Manti Te’o. He signed with the Saints last year as a backup for AJ Klein and has seemingly surpassed Klein as a prospect.

The Saints’ linebackers are considered the team’s weakest group, but Te’o seems to be a step in right direction. He definitely will be seeing a lot more playing time this season based on last year’s performance.

For the former University of Notre Dame star, however, the buzz surrounding his playing will never eclipse the infamy he gained back in his college days, when he was the victim of the most high profile case of catfishing aside from the man who popularized the phrase, Nev Schulman.

“Catfishing” is when someone creates a false identity online and uses it to enter into some sort of relationship with a real person on the other end under false pretenses. Often, it’s for financial gain, but sometimes the motives are less clear.

It’s also really easy to catfish someone. I know this from personal experience; my friends and I spent our seventh grade year convincing people on the short lived app “Chattus” that we were Ukrainian orphans raised in convents. It was shockingly easy, and we were twelve. For someone with marginally more resources and a bit savvier technologically, it would take almost no effort.

Manti Te’o’s debacle was arguably the most high profile incident of athlete catfishing. In 2012, Te’o was a football star at the University of Notre Dame. It made national headlines when his girlfriend, Lennay Kekua, died of leukemia the same day as his grandmother.

It eventually came out, however, that Kekua didn’t exist. Her and Te’o’s relationship had existed only online and over the phone, and she was actually the fabrication of Ronaiah Tuiasosopo, a 22-year-old former high school quarterback and acquaintance of Te’o. The social media pictures were stolen from a former classmate of Tuiasosopo, Diane O’Meara.

Many speculated that when Te’o found out about being duped, he faked the death story to protect his reputation, but he has firmly denied this. Whatever you believe, he was definitely fooled at one point, and it ended up being quite embarrassing for him on the national stage.

As humiliating as the incident was for Te’o, he is not alone. Former NBA star Ray Allen has reported in a lawsuit that he was catfished by a man called Bryant Coleman, who pretended to be multiple attractive women who made contact with Allen online. Another NBA player, Chris Andersen, was a victim of a complex catfishing scheme that almost landed him in jail after a woman who’s advances he had spurned impersonated him and planted evidence that connected him to child pornography.

In 2013, four members of the Washington Redskins were simultaneously catfished by the same woman using photos of an adult film star. Even television has managed to take ahold of this trope. This season of Netflix’s parody show “American Vandal” features a high profile high school basketball getting catfished and then being subjected to public humiliation.

It seems odd that high-profile cases of catfishing victims have been college or professional athletes. I won’t pretend I know why, though I definitely have my theories. It’s an insular and isolating career, without much free time to meet potential partners. On the professional level, you’re moving around and on the road so much that it can be especially hard to put down roots. Whatever the reason, it can’t be denied that it keeps happening.

The seasons change, the sky is blue, athletes get catfished. Though this pattern seems to be widespread, we can only hope that stories like Te’o’s will be enough of a deterrent for engaging in risky online relationships.