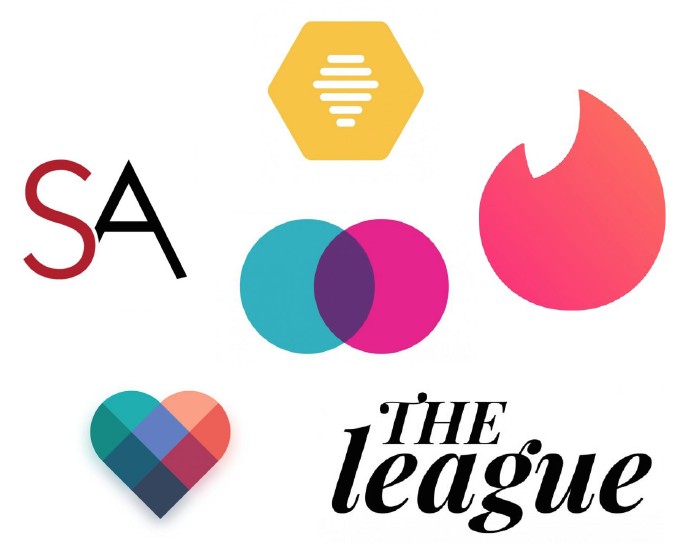 Tinder is the sleazy O.G. of dating apps. You know the drill — scroll through a potential hook-up’s photos, swipe right to “like” them, swipe left to “nope” them, or, if you’re really enthusiastic (read: desperate), swipe up to “super like” them. If they’ve also liked you, you match, and it’s up to the two of you (sometimes three — we don’t judge) to kindle the fire from there. Tinder is not classy. Tinder is not perfect. But, hey, Tinder is pretty darn reliable, and with features such as TinderU and subscription-based upgrades to unlock more swipes, super likes and more, it gets the job (and other jobs) done.

Bumble is the “nice guy” of dating apps, the one who’s a “feminist” and reads recreationally at Rue de la Course. The basic swiping mechanism is similar to that of Tinder, but unlike Bumble’s douchier counterpart, women must make the first move on the men they’ve matched with; otherwise, the match expires after 24 hours. The “first move” approach does not apply to same-sex matches, so if you aren’t straight, Bumble allows either person involved to make the first move.

According to Seeking Arrangement, nearly 400 sugar babies are registered with Tulane University email addresses, so you should feel right at home when you make your account. Old men and cash allowances — all that’s missing is the nostalgia for 1950s Americana and you’re living a Lana Del Rey song. We don’t judge, but we do warn: if you find your great uncle’s profile the holidays might get a little awkward.

The League smells like generational wealth, nepotism, mango Juul pods and racism/classism/sexism — refreshingly oppressive and right up Tulane’s alley, second only to Seeking Arrangements. Marketed as an elite dating app, users first enter a waiting list, eventually create a profile (complete with a LinkedIn account) and are sent batches of potential matches per day. The filtering mechanism is pretty extensive compared to other dating apps, and it is definitely aimed toward “professionals” searching for their well-educated, highly-paid and self-important other halves.

As the go-to dating app for the rich, the famous and the pretty, Raya might add you to its long waiting list if you have money, thousands of Instagram followers or an F-list celebrity ex (better yet, all three). With a monthly $8 membership fee, Raya, also coined “illuminati tinder,” is the pinnacle of absolute exclusivity when it comes to e-dating. 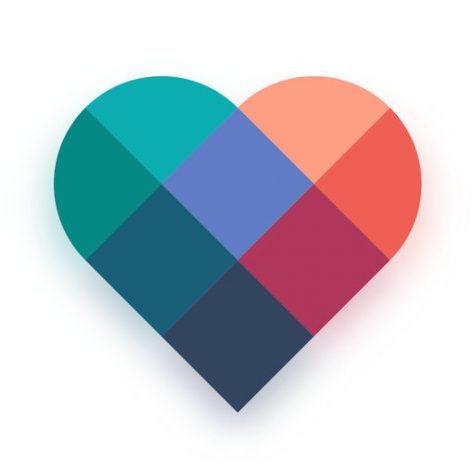 Sorry to break it to you but, yes, you are old.