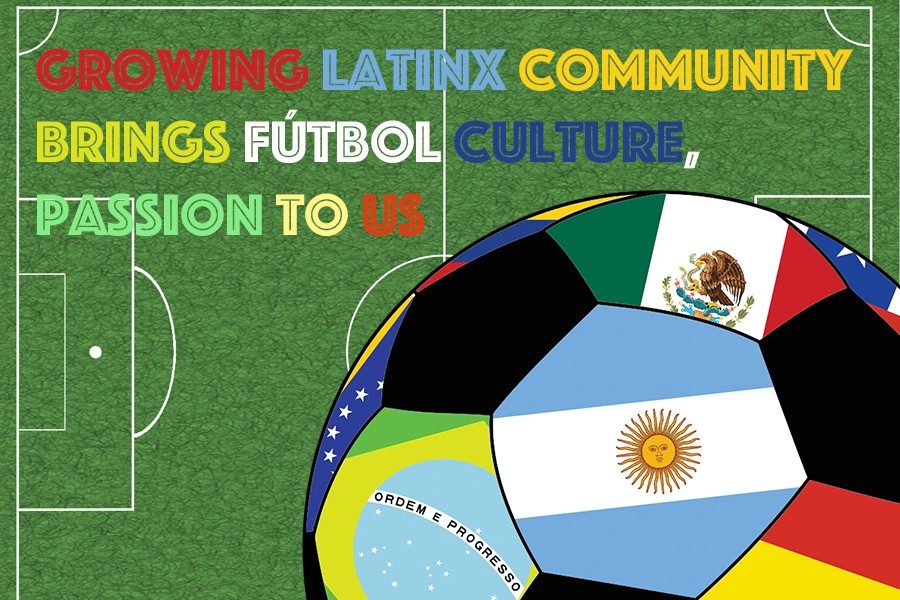 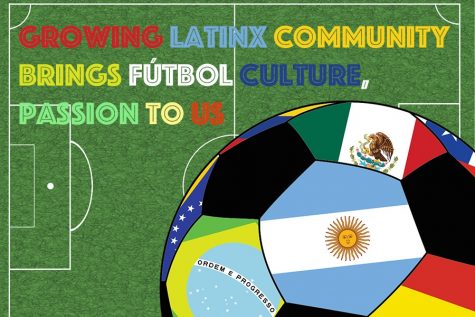 Sports have bound nations and cultures together for centuries. From tennis to baseball, volleyball to golf, athletics have been an integral part of societies across the globe. It is no secret, however, that various cultures may differ on which sports constantly grab their attention.

In the United States, American football has been the nation’s calling card for generations. For our northern neighbors in Canada, hockey is less of a sport and more of a religion. Our neighbors to the south in Latin America have a preference, too: soccer, or as it is lovingly known in Spanish, fútbol.

Within the Latinx community, soccer is the driving force in sports culture. In 2017, Latinx people accounted for 68 percent of soccer viewership in the U.S. alone. Univision has estimated that approximately 84 percent of Latinx people follow the sport, and that they watch approximately three times as much soccer as non-Latinxs. As the company simply puts it, “fútbol is king with hispanics.”

While the growth of the Latinx community in the U.S. cannot be attributed to be the sole cause for this soccer explosion, it can reasonably be inferred that it has a sizeable effect. Gabriel Gabor, senior international communications consultant for the league, has emphasized that the Hispanic community is of utmost importance to MLS.

“We view the Hispanic market as part of our DNA,” Gabor said. “It’s part of how we function and everything we do … It’s no coincidence that we were the first league [in the U.S.] to have a full-time, Spanish language, cultural, bilingual staff. Why? A large percentage of our fans are Hispanic, a lot of our players are Hispanic, and so the teams have changed because of that.”

The population growth trends of the Latinx community can not only be seen on a national scale but also locally in the New Orleans metro area. From 2000 to 2012, the population in the city grew approximately 69 percent. In the 2010 census, this community accounted for about 5.3 percent of the New Orleans population as a whole. With these trends in mind, eventual change in New Orleans sports culture is not only possible, but likely.

A likely manifestation of this evolving culture could be in Major League Soccer. The association has received a plethora of bids for expansion franchises as of late, with seemingly every major U.S. market competing for a share of the unfolding American professional soccer industry.

New Orleans has yet to place a bid for an MLS franchise, but with the city’s rapidly growing Latinx population, an eventual bid is nothing less than inevitable. It is only time before the Big Easy and its thriving Latinx community obtain their own unique taste of fútbol culture.