The Hullabaloo stands with NCI, calls for clarification 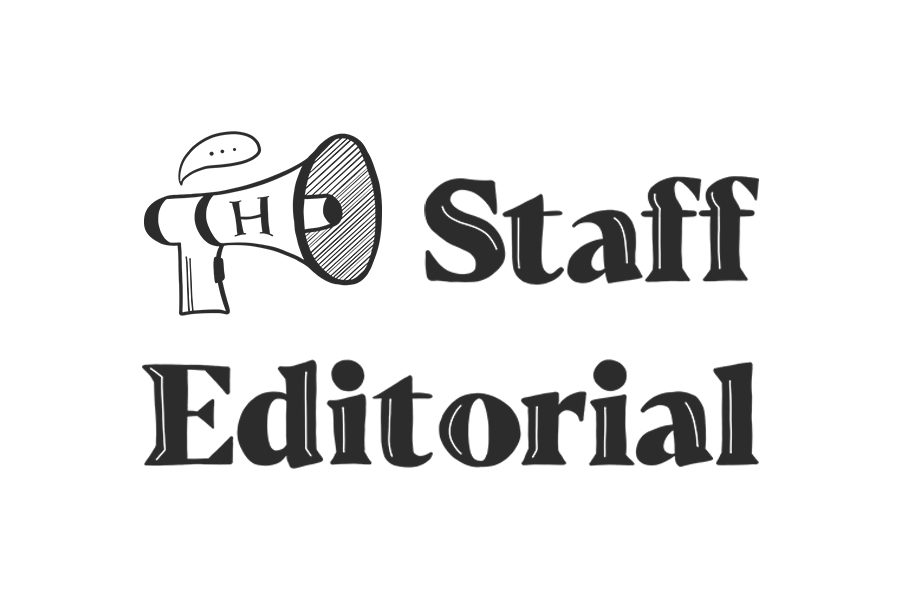 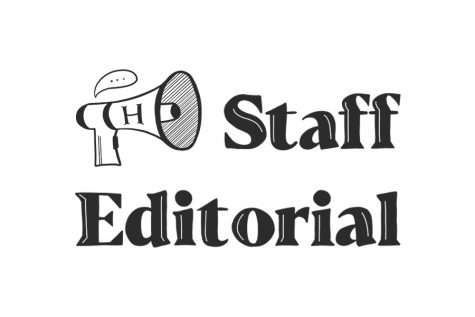 The Newcomb College Institute’s renowned history with Tulane dates back to 1886, when Josephine Louise Newcomb gave the donation to Tulane that established the first women’s coordinate college within the U.S. To this day, NCI continues to enrich the Tulane community by accomplishing its mission to empower women and cultivate women leaders.

The Hullabaloo recently learned of a complaint against NCI alleging the institute discriminates against men. The complaint, made through the U.S. Department of Education, cites violations to Title IX, which holds “no person shall, on the basis of sex, be excluded from participation in, be denied the benefits of, or be subjected to discrimination under any education program or activity receiving Federal financial assistance.” While some historically women-oriented organizations such as sororities and Girl Scouts are exempt from Title IX, NCI is not.

While the DOE investigation is ongoing, Tulane and NCI must fight to preserve the institute’s academic and scholarship programs that further the progress of women.

Women and gender minorities — transgender men, women and non-binary individuals — are systematically disadvantaged in society, and these programs offered specifically to women and gender minorities help to create a more equitable society. Though NCI programs may not be available to cisgender men, NCI does not hold any gender as being superior to men, nor does the institute spite men — its mission is to elevate women and those who have been historically marginalized on the basis of their gender.

Many members of our community want to fight for the preservation of NCI and its mission, but the silence from the institute and Tulane have made NCI’s path forward extremely unclear. Students deserve to know, even in preliminary stages, what actions are being considered that would likely alter their educational experiences, and they should be encouraged to voice their opinions and concerns regarding any proposed changes. For students who support the mission and history of NCI, information and transparency would be the greatest tools in preserving the integrity of such a highly regarded institution.

If NCI must change to comply with the law, then NCI Executive Director Sally Kenny and Tulane President Michael Fitts must inform not only current NCI student leaders and Newcomb Scholars but the Tulane community at large. NCI is an important, meaningful institution to Tulane students, faculty, alumni and NCI alumnae, and all of these people deserve to hear proposed changes directly from its leaders.