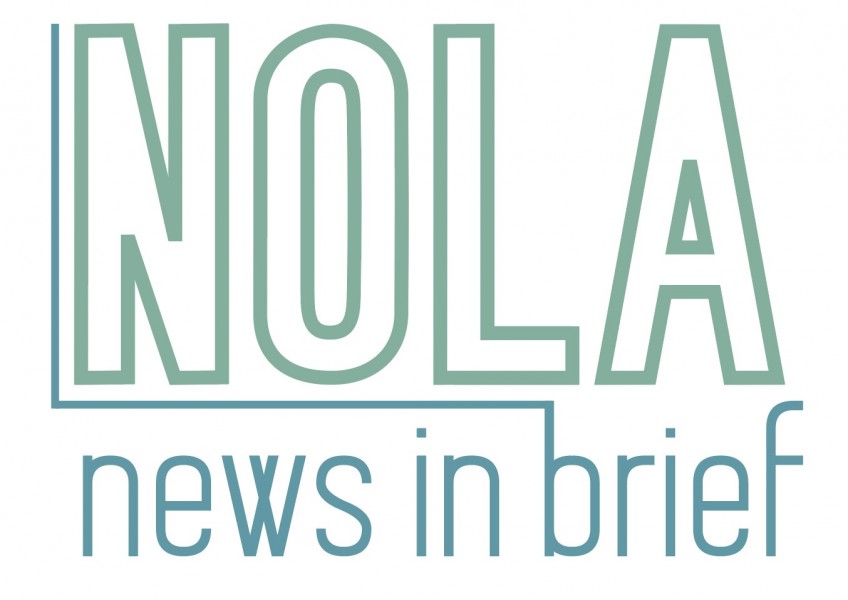 Election coverage has been a major focus of news outlets in New Orleans and across the country, but as New Orleanians voted and leaders were elected, current events outside of politics have not slowed down. In the past 10 days, the Archdiocese of New Orleans revealed the names of clergy members accused of sexual abuse, a New Orleans rapper was fatally shot and an exotic cat escaped a home in Metairie, Louisiana. For those who may have missed some of what’s been going on in the Crescent City, here are some major stories.

The Archdiocese of New Orleans released the names of 57 priests “credibly accused” of sexually abusing minors last Friday. A team of more than 10 archdiocese staff members and legal professionals sifted through the files of nearly 2,500 priests that have served in the Archdiocese of New Orleans since 1950. All of the men in the report have either died or no longer serve as clergy members. Archbishop Gregory Aymond said he hoped the report would help increase transparency and rebuild trust in the Church. The Archdiocese followed the lead of about 50 U.S. dioceses that have published similar reports since the Pennsylvania grand jury report, which identified more than 300 that had abused more than 1,000 children, was released in August.

New Orleans rapper Young Greatness was shot and killed outside a Waffle House near Elysian Fields Avenue last week. Young Greatness, or Theodore Jones, was using FaceTime with his manager when the shooting started. Police are searching for two suspects who allegedly shot Jones and stole his car. The rapper was best known for his 2015 single “Moolah,” which made the Billboard Hot 100. Jones later signed with New Orleans record label Cash Money. At New Orleans Saints running back Alvin Kamara’s request, the Mercedes-Benz Superdome played “Moolah” before the Saints-Rams game last Sunday in Jones’ memory.

The largest cruise ship to ever dock in New Orleans is scheduled to arrive Sunday. The Norwegian Breakaway holds 3,963 passengers and will offer a range of Caribbean cruises through April 2019. The ship weighs 145,655 tons and boasts 22 bars and lounges, 25 dining options, a ropes course and a waterpark. The addition of the cruise ship will help boost New Orleans’ tourism industry. With 10.45 million visitors in 2016 and nearly 11 million visitors in 2017, the city’s tourism industry continues to grow.

An exotic cat named Cezar injured a pet chicken in Metairie, Louisiana after escaping from his owner’s home. Cezar was found early Tuesday morning with the chicken, named Rainbow, in his mouth. Animal control officers managed to capture Cezar later that day. Rainbow was scheduled to undergo surgery for her injuries Tuesday, and Cezar was taken to a veterinarian’s office for an injured paw. It is still unclear whether Cezar’s owner had a permit to own an exotic pet.