Rising cost of living in Louisiana sinks households in poverty 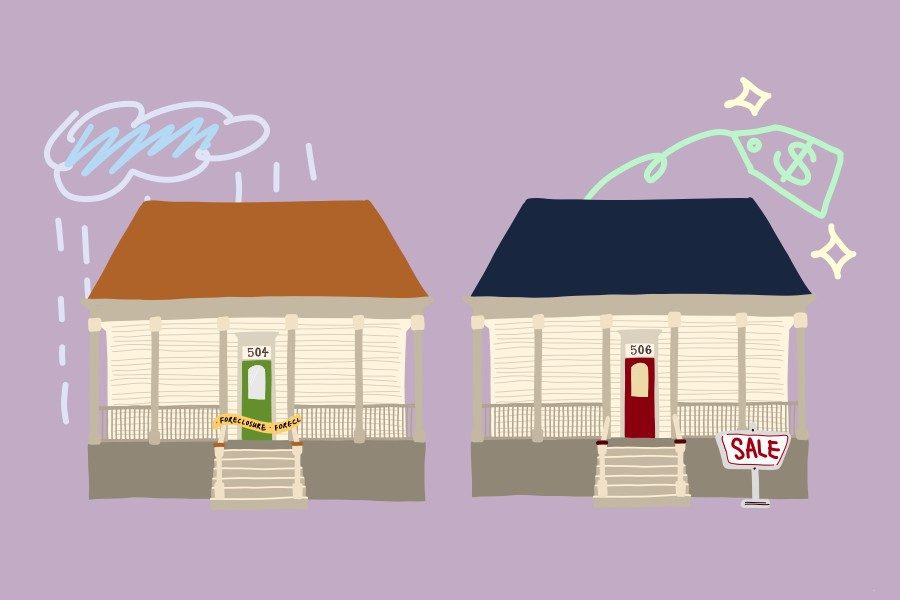 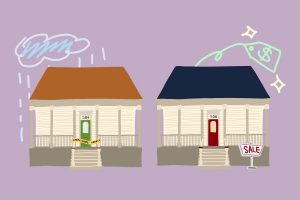 A recent report from the Louisiana Association of United Ways revealed that for a family of four in New Orleans, basic living expenses add up to nearly $61,000 a year. The analysis, known as the Asset Limited, Income Constrained, Employed, or ALICE Project, examined working-class Louisiana households, particularly those that “have incomes above the Federal Poverty Level (FPL), but struggle to afford basic housing necessities,” according to the 2018 report. Starkly portraying the entrenched poverty endemic to both New Orleans and the state at large, the report underlines the pressing need for a statewide living wage.

The statistics describe a bleak outlook for Louisiana families. Nearly half of the state’s households were unable to cover costs for basic necessities in 2016, and one in five families were below the federal poverty line. Despite this, the ALICE report notes that the family Household Survival Budget in Louisiana increased by 33 percent from 2010 to 2016. Within this time frame, the percentage of income-constrained families increased from 41 to 48 percent.

The trend of stagnant wages rendered nearly impotent by both inflation and rising living costs is a phenomenon felt by millions across the U.S. In response, over the last decade 20 states have increased their minimum wage to exceed the federally-mandated minimum of $7.25 an hour. Nonetheless, attempts at wage increases have thus far met defeat at the state capitol. Even a modest proposal to raise the minimum wage to $8.50, which falls short of the $11 required for a single adult in New Orleans to cover basic expenses, failed in the state Senate last year.

Opponents of minimum wage hikes argue that these proposals unduly interfere with markets with groups such as the National Federation of Independent Businesses lobbying against any attempts to that end. This steadfast opposition, however, flies in the face of the facts. Despite increases in labor productivity over the last four decades, workers have seen little benefit with benefits trickling upward to the highest earners. In 2014, over 600 economists signed a letter in support of a minimum wage increase, outlining the benefits of such a measure.

In the debate surrounding the minimum wage, the primary concern of policymakers must be the people they represent. A status quo in which 53 percent of households in New Orleans cannot cover living expenses is neither sustainable nor defensible. Though increasing the minimum wage is no panacea for all the state’s ails, it nonetheless would provide relief for struggling Louisiana families. Anyone who works for a living should be able to make a living off of their work. Our laws should reflect that.

See the Executive Summary for all the facts from launitedway.org