Courtesy of Tulane Athletics
The Tulane women’s bowling team rang in the new year with the Mid-Winter Invitational, held Jan. 11-13 in Jonesboro, Arkansas. This was the first of six tournaments that the team will compete in during the 2019 regular season. 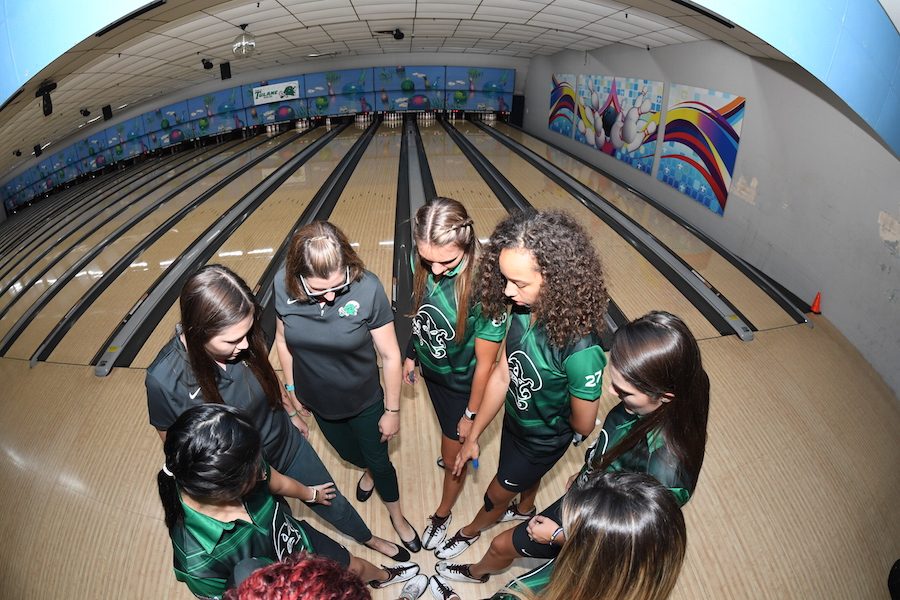 The Green Wave came into the competition in a fantastic position. During the fall of 2018, the team competed in three tournaments: the Allstate Sugar Bowl Collegiate Bowling Invitational, the Track Kat Klash and the Hawk Classic. Tulane impressively placed in the top 10 at all three events, finishing fifth, seventh and third, respectively.

Tulane, however, struggled to keep this momentum going at the Mid-Winter Invitational, finishing in 10th place with 18 total teams competing. Though the team won a combined total of six matches on Friday and Saturday, it failed to defeat any of its opponents on Sunday. Of the 11 NTCA ranked teams competing at this tournament, Tulane finished second to last, with only No. 24 University of Central Missouri placing below the Green Wave.

Despite not starting the new year as it had hoped, the team remains positive and is keeping its sights on future competitions. The team has a shot at redemption this upcoming weekend, Jan. 18-20, at the KU Invitational hosted by Kutztown University in Limerick, Pennsylvania. 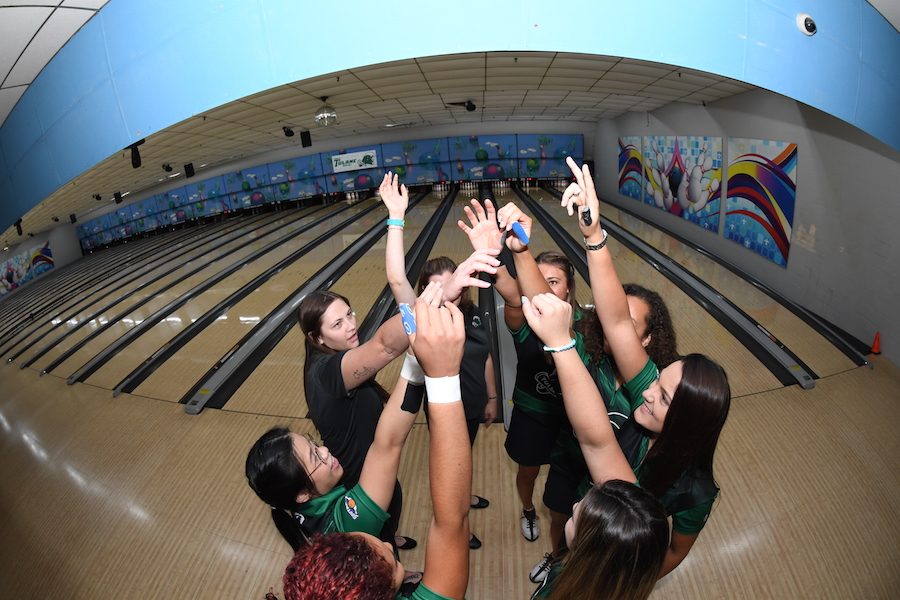