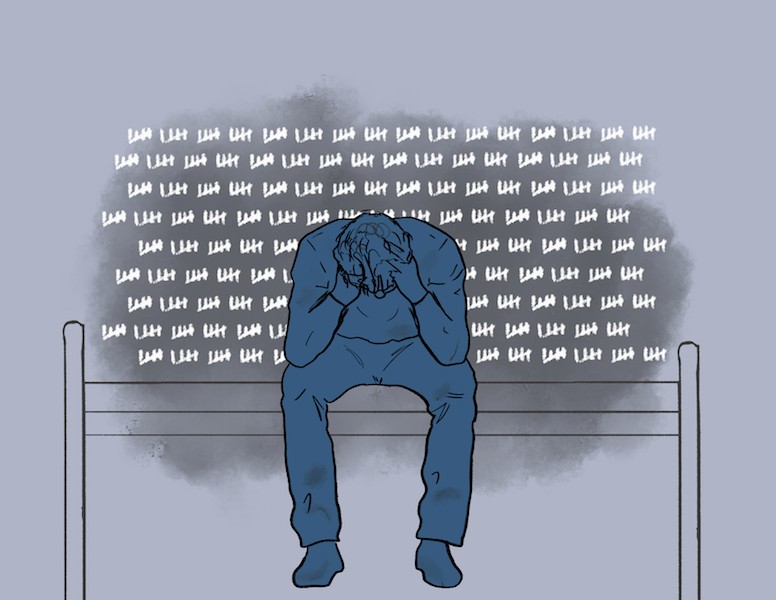 The series of bills, signed by Edwards and sponsored by a bipartisan collection of lawmakers, implemented a series of policy reforms supported by a wide array of Louisiana society. Passing in the Republican-held state legislature, the various reforms were backed by business groups, law enforcement agencies and conservative criminal justice reform advocates alike. This widespread support has demonstrated the depoliticization of these issues, a welcome sign. On the national level, a polarized Congress joined last December to sign the FIRST STEP Act, with even the self-proclaimed “law-and-order” president signing onto major legislation reducing federal drug sentences.

The 10 bills signed into law were comprehensive in scope. Reducing the system’s reliance on punitive prison sentences, the reforms reduce both penalties for habitual offenders and sentencing terms, instead increasing parole and probation eligibility as well as opening drug courts. Furthermore, the legislation facilitates the re-entry of formerly incarcerated persons into society by reducing the financial burdens of incarceration and eliminating obstacles to employment and public assistance. These efforts have already borne noteworthy results, ceding Louisiana’s title as the carceral capital of the U.S. to Oklahoma. Moreover, the state has yielded $14 million in savings from the reforms, proving that these reforms have been both a moral and financial success.

Despite its initial success, however, the recent reforms still leave much to be desired from Louisiana’s bloated criminal justice system. In 2015, 30 percent of Louisianans were in jail because they could not afford bail. A 2017 state auditor’s report revealed that the state frequently incarcerates people long past their release date. For inmates detained up to three years past their release date, these individuals are denied the liberty to which they, like the rest of us, are due. Thefts as grotesque as any other, these stories showcase a system still in desperate need of reform.

Therefore, as Louisianans prepare for the 2019 election cycle, we must not relegate these concerns to the back of our collective conscience. The power to imprison, depriving our fellow citizens of their liberty, is the most serious power held by the state, and it should never be used lightly. Unfortunately, political provocateurs have harped upon the issue to reverse the 2017 reforms and hinder future progress, peddling in the fear and dehumanization of our fellow citizens. With a slate of statewide offices on the ballot this year, most notably the races for attorney general and governor, these fragile gains are at risk. Louisianans, however, must hold candidates accountable to a platform supporting both the recent and future reforms of a failing system. Our responsibility to our fellow citizens, incarcerated or otherwise, demands no less.