Tulane student Health Center must continue to strive for improvement 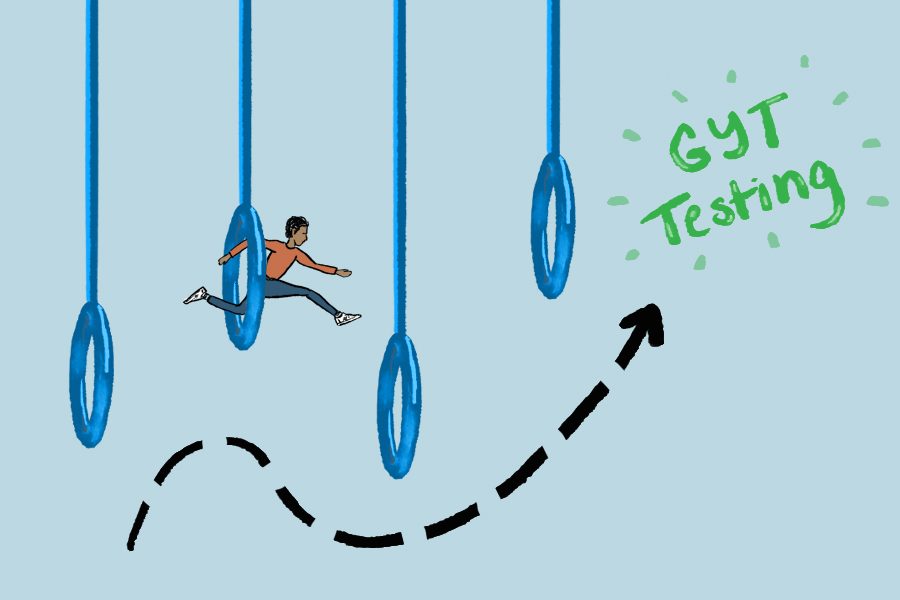 In light of these shocking statistics, Tulane’s Health Center for Student Care has an obligation to prioritize the sexual health of its students. One way in which Tulane can work towards this is by increasing access to inexpensive, confidential STI testing.

Currently, there are two types of STI testing available through the health center. Get Yourself Tested screening is a program that makes low-cost, confidential STI tests available to all students. This year, Tulane’s Student Health Advisory Board successfully lobbied to increase access to this service.

GYT used to be only available once per semester, per student, but now, unlimited testing has been made available. “Now, any student can go make an appointment at any time, no matter how many times they’ve done it before,” Allison Foster, director of Student Health and Wellness for Undergraduate Student Government, said.

Tulane has also shifted to having these tests facilitated by professional nurses rather than student health educators. “It used to be students that provide those tests but they wanted people who were more responsive to sexual assault disclosures and things like that, and [to make] students feel more comfortable talking about their sexual history, so now it’s a nurse,” Foster said.

These changes have certainly increased access for many students at Tulane. Still, Tulane has much room to improve in its delivery of sexual health services.

Accessibility remains an issue when it comes to STI testing. Though GYT is advertised as a “quick and easy way for Tulane students to get screened for sexually transmitted infections,” wait times for an appointment can range from weeks to months. Currently, there are no available screening dates until April 23, meaning students wishing to get tested must schedule an appointment up to five weeks in advance or earlier. Additionally, GYT screenings are only available two days a week, Tuesdays and Wednesdays, during a limited time frame and thus there are limited appointments available each day.

GYT screening is also limited in the types of testing it provides. It only tests for three STIs – HIV, Gonorrhea, and Chlamydia – and is only recommended for those who are asymptomatic and seeking routine testing. For those who are displaying symptoms, or who have had a recent exposure and have reason to believe they may be infected with an STI, testing is much less accessible on Tulane’s campus. Besides GYT, Tulane does offer STI testing and medical examinations for genital herpes, syphilis, trichomoniasis and HPV. These services, however, are billed to a student’s health insurance, and thus less confidential. According to the campus health webpage, the Health Center cannot guarantee that descriptive information about these tests will not appear on billing information, thus compromising the confidentially for students who are on their parent’s health insurance plans.

For students who desire confidential screenings and thus opt to avoid using their insurance, Campus Health recommends reaching out to Planned Parenthood, NO/AIDS Task Force or Lab Corp. Considering New Orleans is a city absent of reliable public transportation, these locations are significantly less accessible than Tulane’s health center is. Since the CDC identifies lack of transportation as a barrier to accessing sexual health resources for young people, Tulane should avoid forcing students off campus to access these services.

Tulane has taken important steps towards making sexual health services more accessible for the student body. There is significant room for improvement, however, and Tulane needs to continue to strive towards promoting safe, healthy sex on its campus. Tulane should allocate more funds towards STI testing so that the health center can hire more nurses and thus decrease waiting times, and so the health center can expand access beyond the few diseases currently covered by GYT.

“I think there are a lot of opportunities to continue to address sexual health on this campus and kind of normalize it,” Foster said, “If we talk about sexual violence, we have to talk about healthy sex and what that looks like.”