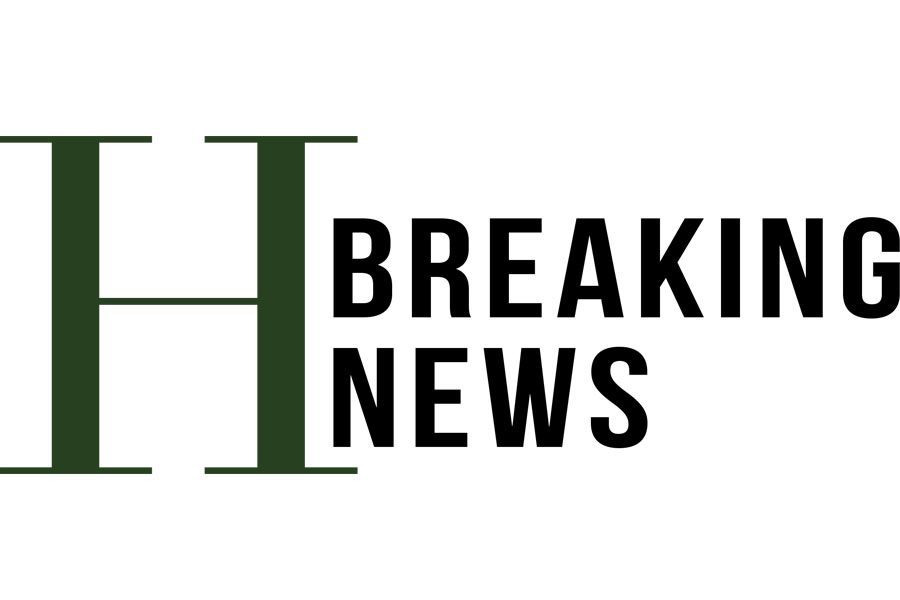 Early Saturday morning, a sign on the door of sophomores Peyton Lofton and Jackson Arnold in Weatherhead Hall was set on fire. The fire alarm in the building was activated, the fire was extinguished and no injuries were reported.

Tulane University police have booked Robert ‘R.J.’ Money, David ‘D.J.’ Shelton and Naima Okami into jail on allegations of aggravated arson, a crime defined by Louisiana statute as intentionally setting a fire where it is foreseeable that human life is endangered. According to Mike Strecker, Money and Shelton are students at Tulane and Okami attends Brown University.

At the moment, TUPD has not provided evidence regarding what motivated the burning of the “I am NOLABUILT” sign that was on the door of Arnold and Lofton’s dorm room.

Arnold said he did not have a relationship with any of the charged individuals and doesn’t believe Lofton did either.

Lofton is the president of Tulane’s Turning Point USA chapter and an officer for Young Americans for Liberty. According to the New Orleans Advocate, YAL claims the door was set on fire after Lofton was identified as a member of the group online.

Lofton released a statement regarding the incident saying, “It’s a sad day in America when radical activists are lighting dorm room doors on fire because they disagree with you politically.”

Charlie Kirk, executive director and founder of Turning Point USA took note of the incident and tweeted photos, claiming Lofton was “doxxed by the violent left for being a conservative.” Donald Trump Jr. retweeted the post, calling the incident a “horrible crime.”

Wonder if the media will report this horrible crime against a campus conservative? https://t.co/0ER3O8NSD6

This is an open and ongoing investigation. More updates to come.