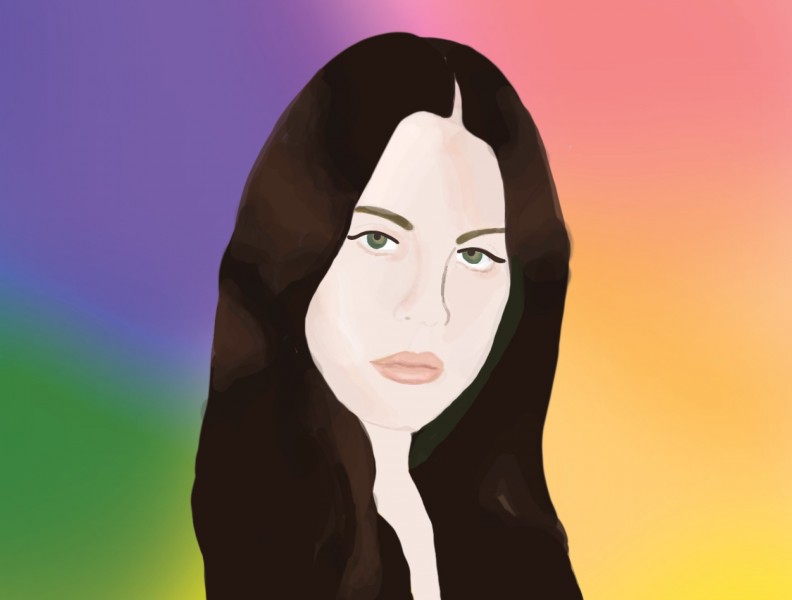 Lana Del Rey is known for her edgy, entrancing alternative music. Her sound, though often categorized as indie, also fits comfortably into the mainstream music scene. Many know her hit “Summertime Sadness,” which dominated radio stations in the summer of 2013.

In bridging the pop-alt divide, her music often appeals to an audience of individuals who feel like they are on the outside and want to be accepted within society’s standards. Del Rey has become a representation, a muse, for those who have been misunderstood — she even penned a song called “Don’t Let Me Be Misunderstood.” Del Rey’s music, in particular, speaks to the LGBTQ individuals in a way that makes her an icon in the community.

But what is it about Del Rey that makes her popular? Her lyrics tell stories of love and reflect the feeling of belonging, or desiring to. And while certain facets of LGBTQ+ culture have been thanklessly co-opted by the mainstream, members of the community themselves have yet to be accepted or welcomed in that same way.  Because of this, many people face rejection and struggle with the idea of feeling “wanted” under pressure to conform to what society considers appealing. 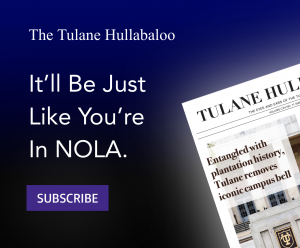 Through her lyrics, Del Rey illustrates this idea in an edgy yet beautiful way that draws the LGBTQ community to her music. In “Carmen,” on Del Rey’s first album “Born to Die,” Del Rey  sings, “She laughs like God, her mind’s like a diamond,” and voices the angst her audience feels, wanting to be wanted. In “Mariners Apartment Complex,” Del Rey sings, “You lose your way, just take my hand, you’re lost at sea, then I’ll command your boat to me again,” and it feels as though she is the guiding ship for those who are lost and feel misunderstood. Even her soft and hazy voice transports her audience in a way that is almost intoxicating. Her music is like a current that pulls you away from reality and lets you ride the waves of a Del Rey sea.

Most notably, in the music video for her smash summer hit, “Summertime Sadness,” Del Rey showcases the romantic homosexual relationship between the character Del Rey portrays and her character’s partner.

Compared to other gay icons such as Beyoncé or Lady Gaga, who are famous for their more vibrant and lively pop-styles, Del Rey’s mellow sound and her mysterious persona appeal to members in a more subtle and way, allowing her to reach a different, unconventional group within the LGBTQ community. She acts as an undercurrent that sweeps over members of the community who choose not to fill the mold of society’s stereotype of a queer person.

Del Rey’s bad-girl persona and her music are seductive, and she has an edge to her that attracts listeners, yet she still presents herself as an elegant figure with her haunting vocals. Del Rey’s popularity may come from individuals trying to stay on the mainstream. It’s trendy to be edgy, and her brand of approachable edge is the safest option.

Del Rey and her music have proven to be spellbinding and attractive to LGBTQ audiences. Though many might find her music to be dark and ambiguous, she voices the complexities and uncertainties of love, relationships and the struggle for recognition beautifully, and often – intentionally or not –  mirrors the general experiences of the LGBTQ community.