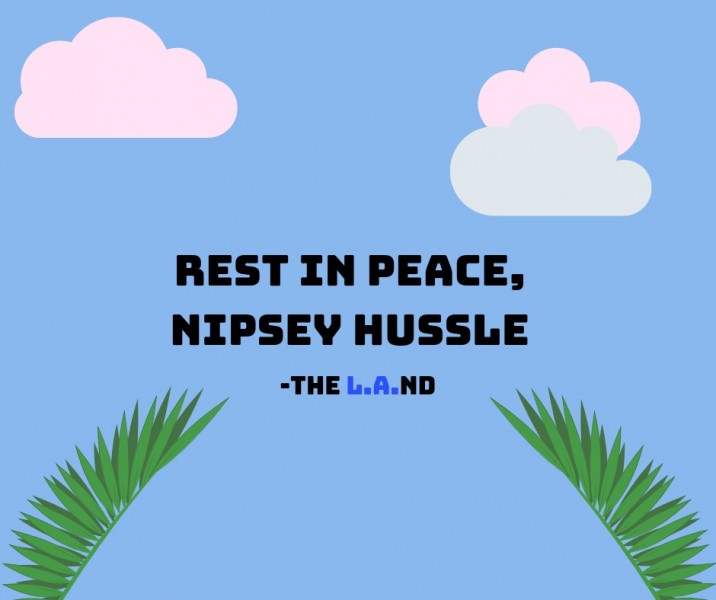 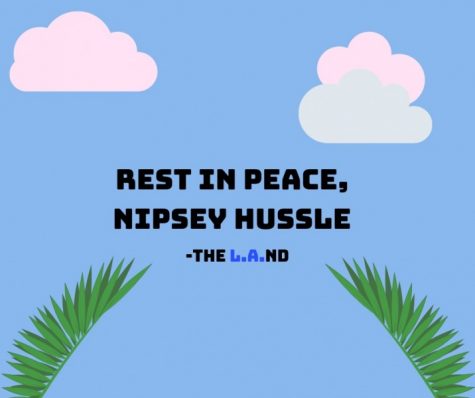 On the last day of March, community activist, entrepreneur, father, husband and Grammy-nominated rapper Nipsey Hussle was shot and killed at 33 years old. When Nipsey died, the hope of Los Angeles died with him.

The very place he was slain brings a crippling irony to his life story. Ermias Joseph Asghedom, known professionally as Nipsey Hussle, was born and raised in the 60s. For those in the know, the 60s does not refer to the year he was born, but a neighborhood south of Crenshaw in Los Angeles.

The 60s is not a place for everyone. This is a neighborhood where violence and beauty coexist, where young black men lose their lives, and others find their way out. What made Nipsey so important was that in finding his way out, he realized there was no other place for him to be.

As he gained success in his rap career, he never lost sight of where he was from. Nipsey invested his money in his own community. He built community centers, started STEM programs, rapped about black ownership and met with community leaders and police to create solutions to end violence.

Nipsey made us feel like we are worth something. Driving through Crenshaw, you might not think much of the neighborhood. An outsider might just see run-down buildings, schools with little resources and an idling police car that seems to never leave the block.

Though there is no Whole Foods, the community is teeming with laughter, art and beautiful black bodies and minds. This is what Nipsey saw, and although we might not matter to others, he showed us that we have to matter to ourselves.

The symbol of his commitment to the city was his clothing store, The Marathon Clothing, on the corner of Slauson and Crenshaw. The Marathon was one store in a plaza that Nipsey bought in the central hub of the community. It was a symbol of his dedication to his people and an acknowledgment of their worth. Nipsey could be found at the Marathon any day of the week, talking to old friends and fans.

On March 31st, life painfully came full circle. Ermias Joseph Asghedom was at his own store, in the neighborhood he grew up in, when a man walked up to him, shot him multiple times and fled the scene.

Only one person lost their life at The Marathon, but it feels like the entire community has forgotten how to breathe without him. Almost two thousand miles away, I feel the numbing pain of losing someone you love without ever knowing him. Sitting in class, I find myself constantly worrying about people back home.

Without him, the city feels lost. Nipsey had a genuine love for his people that should never be questioned. While some have responded to this loss with violence, it is important to remember that we matter, and we deserve more. Though his life is lost, the message of his life will not be forgotten.