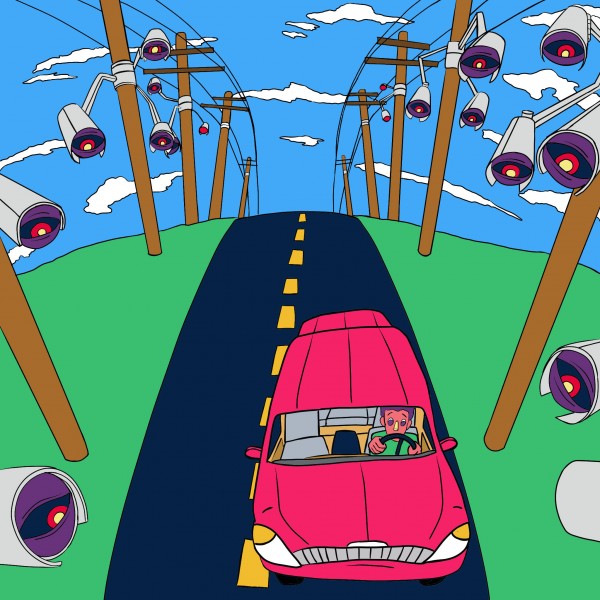 Earlier this month, NOLA.com | The Times-Picayune reported that New Orleans residents were being ticketed for speeding violations over 4 mph in school zones. The new policy change was only discovered after several city residents, questioning their newly-earned tickets, took to social media. In a brazen move, the city demonstrated a rapaciousness which must be condemned. 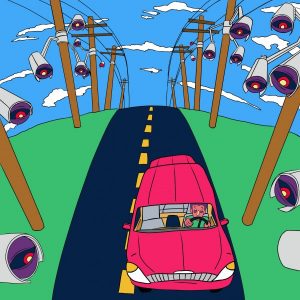 This scandal is not the first chapter in New Orleans’ long-running saga with traffic cameras. The city’s camera program started in 2008, and since at least 2012 the school zone threshold was 26 mph, or 6 mph over the speed limit. In 2017, then-mayor Mitch Landrieu expanded the program, adding 55 new cameras purportedly to increase public safety. Mayor Latoya Cantrell promised to take down cameras which weren’t proven to work during her 2017 campaign. Nonetheless, though her administration has turned off 20 red-light cameras, the recent policy represents a disappointing return to the status quo.

Critics of both Landrieu and Cantrell have alleged that the cameras, despite their stated purpose, are simply a ploy to raise more revenue. Worryingly, the city has done little to prove otherwise. City officials did not follow the new threshold, lowered last February, with a public announcement. Such notice would have doubtlessly spurred greater vigilance around school zones, if the deterrence rationale behind the cameras themselves is to be believed. Instead, however, city officials covertly lowered the threshold, confirming the change only after public outcry.

The ensuing backlash has underscored the city government’s failure to justify the cameras to the public. Despite frequently assuring voters that the cameras are solely to increase safety, the city has repeatedly failed to prove they accomplish this goal. Neither the Landrieu administration nor American Traffic Solutions, the company with whom the city signed the contract for the cameras, could produce any studies since 2007 detailing car wrecks at camera sites. The data the city has monitored, however, is revealing: the number of tickets issued and the resulting revenue.

Profit from traffic cameras remains a looming, perverse incentive for lawmakers looking to fill in budgetary gaps. Around the same time the school zone threshold was lowered, city officials learned that issued tickets would drop 18% in January, 5% more than anticipated. Generating about 4% of municipal revenue and $24 million annually, their financial purpose cannot be overstated.

If city officials believe the cameras are vital to the city’s finances, they should make their case directly to voters. Granted, the city would probably make more fining jaywalkers on Freret Street. Instead, however, they have hidden behind paternalistic platitudes. Regardless of the city’s true motives, New Orleanians deserve clarity from their elected representatives. Hopefully this latest municipal misstep spurs long-overdue transparency. The city’s residents deserve nothing less.