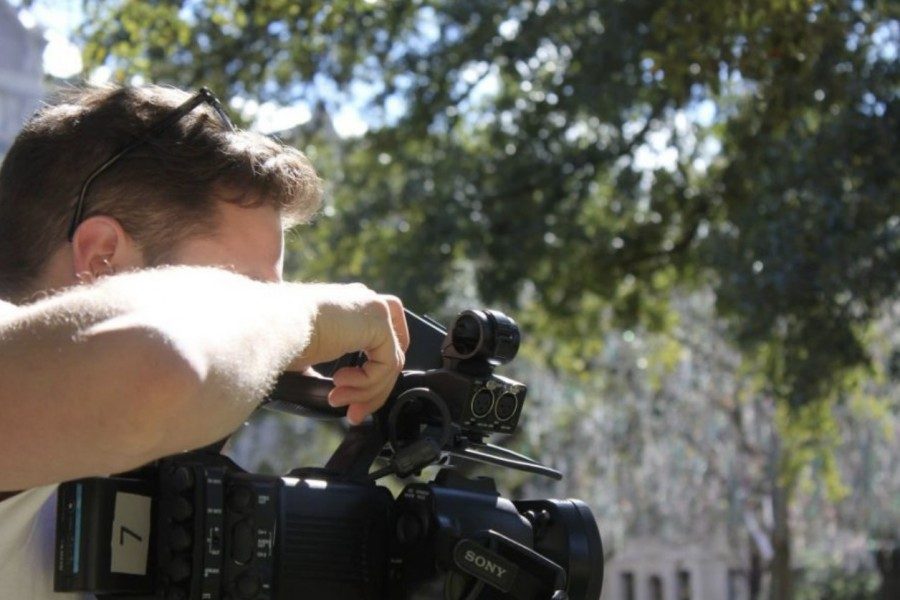 Digital media production encapsulates several rising forms of media, including film, television and sound production. At Tulane, DMP is offered as a coordinate major to students and offers electives such as “Digital Production for Nonprofits,” “Television and Film Sound Design,” and “Lighting and Cinematography.”

Last spring, a formal review of the DMP faculty was taken alongside other School of Liberal Arts department faculties.

“When I found out about the changes, I was very surprised to hear that they were happening.  I felt that the department, while certainly in need of more funding and resources, was under the right administrative control,” Zack Slaff, a senior completing his final year in the DMP program, said.

Dean Edwards sent out a follow-up email to DMP students, addressing the concerns students had raised regarding the change in program director. Edwards emphasized that Blue’s removal from the department was done in the context of faculty review rather than role as director.

“All departments and programs in the School of Liberal Arts have rotating chairs and directors who serve three-year renewable terms. To be a department chair or program director is an assignment separate from and in addition to a faculty appointment.” According to Edwards, “Professor Blue was being reviewed as a member of the faculty, not as the director of the program.”

This change, however, raises the question of whether DMP students’ needs will be met, especially in a stage of transition.

“I feel that the students who are currently in the higher-level classes of the department are now at a disadvantage due to the current disorganized state and uncertainty of the near future of the program,” Slaff said.

Richard Snow, the new DMP program director, comes from a background of music and sound production and, according to Edwards, is considered a “leader in digital sound studies and music technology” by faculty. As for Snow’s goals for DMP, he aims for an integration of many liberal arts disciplines into digital media.