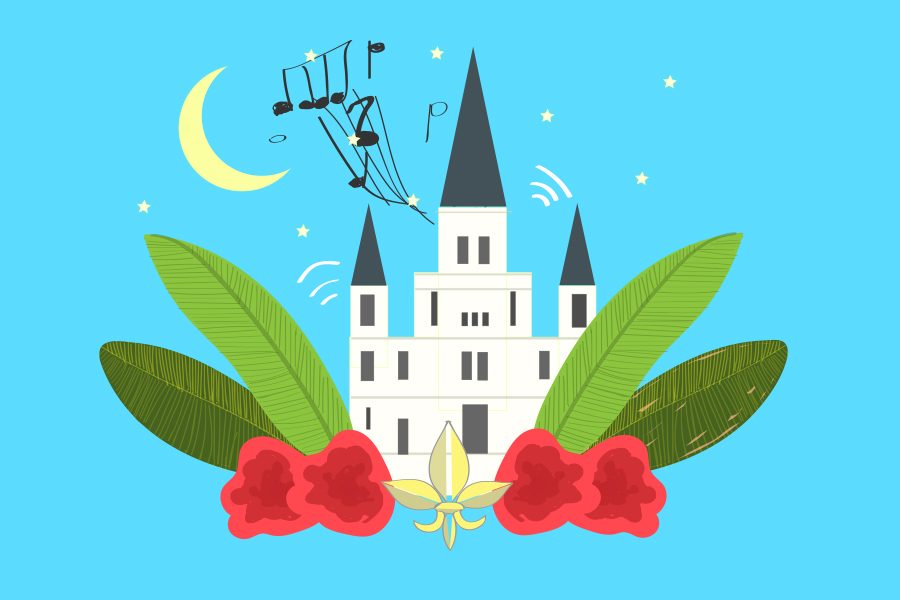 Listening to live music is a great way to spend a night out in New Orleans, hearing the artists you love while exploring some of the great music venues NOLA has to offer. Arcade has compiled a guide to some of the can’t-miss concerts of the fall for any music lover: 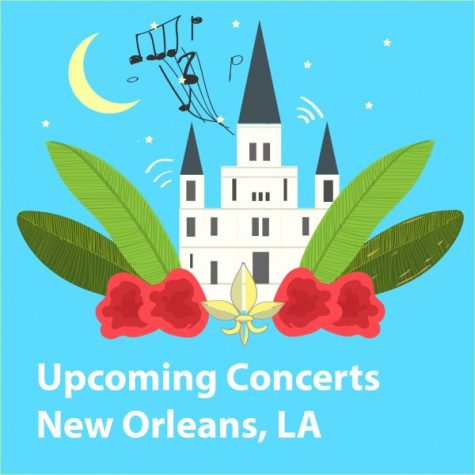 Lizzo has become a sort of cultural icon over the past year, with songs such as “Truth Hurts” and “Juice” serving as anthems across the country. If you’re looking for a fun night on the town this weekend, a Lizzo concert certainly fits the bill.

Jenny Lewis is a singer-songwriter who got her start in the band Rilo Kiley, an indie band from the late 1990s. Her soul-inspired solo career has resulted in songs such as “Just One of the Guys.” She is currently touring for her latest album, “On The Line.”

Musgraves gained popularity with the release of her album “Golden Hour” in 2018, gaining respect in both the country and pop industries and winning several awards for her work. Even if country music isn’t your thing, this concert is guaranteed to be a good time.

Mexican-American singer-songwriter Cuco has amassed fame steadily since the release of “Lo Que Siento,” which has more than 60 million streams on Spotify. Head on over to the Cuco concert, which is sure to be a night of fun and dancing to songs such as “Lover is a Day”.

Following the release of their latest album, “GINGER,” BROCKHAMPTON is back on tour and headed back to New Orleans. If you didn’t catch them in town last year, this is certainly the time to do it.