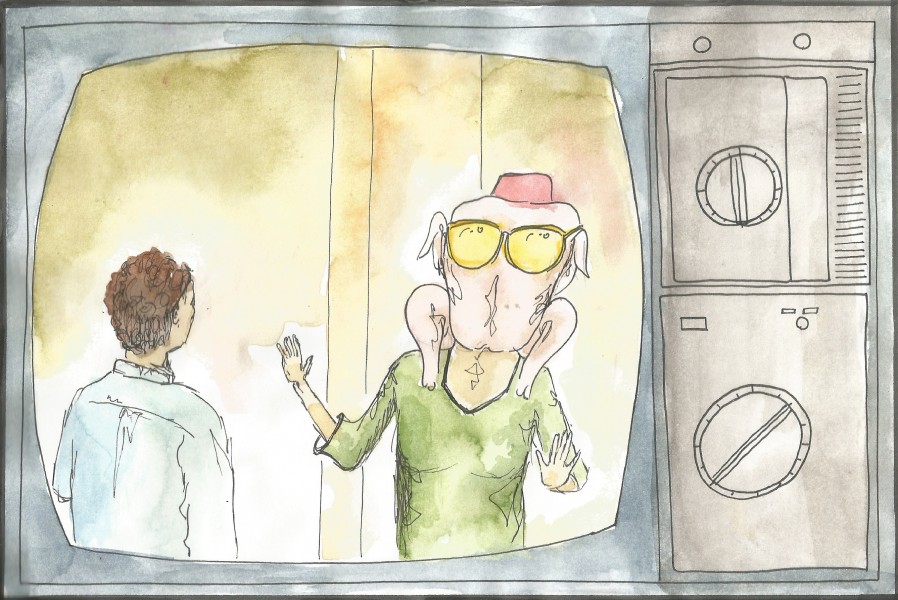 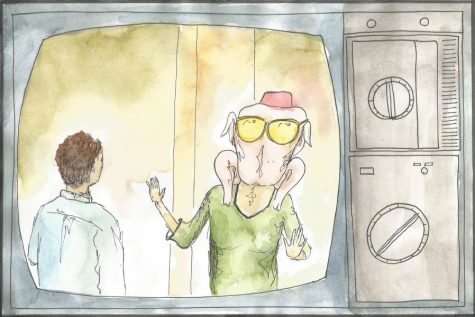 The One with Chandler in a Box (Season 4, Episode 8)

In this episode, Chandler is forced to spend time during Thanksgiving dinner in a wooden box as a punishment for kissing Joey’s girlfriend. This episode isn’t as festive as the rest, and we hate to see Chandler and Joey fight, so this episode to fall towards the bottom of our list.

The One Where Chandler Doesn’t Like Dogs (Season 7, Episode 8)

In this episode, Chandler asks everyone to write down all 50 states without cheating, and Ross becomes so obsessed with trying to remember every state that he refuses to eat until he completes the game. Meanwhile, Phoebe is trying to hide the fact that she is watching a friend’s dog because of Chandler’s fear of them. This is a great Thanksgiving episode with the perfect balance of humor and conflict.

The One with The Late Thanksgiving (Season 10, Episode 8)

The One with Rachel’s Other Sister (Season 9, Episode 8)

In this episode, we get a guest appearance from Christina Applegate, who plays Rachel’s impolite sister Amy. The sisters get in a huge fight when Amy discovers that she isn’t at the top of the list to take care of Emma if something were to happen to Rachel and Ross. We love this episode for how it represents a very real Thanksgiving theme, a holiday dinner filled with family arguments.

The One Where the Underdog Gets Away (Season 1, Episode 9)

In the very first Thanksgiving episode, the friends are forced to spend the holiday together after each of their plans have fallen through. After going up to the roof to watch a balloon that escaped from the Thanksgiving Day Parade, they are locked out of the apartment and the dinner is ruined. When they finally get back into the apartment, everyone is fighting before they soon realize what Thanksgiving is all about: spending time with the ones you love.

The One with All the Thanksgivings (Season 5, Episode 8)

In this episode, the friends look back on their worst holiday experiences to create a hilarious throwback episode, filled with Thanksgiving flashbacks. This is also one of the most iconic episodes, featuring Monica with a turkey on her head in an attempt to cheer Chandler up.

The One with the Rumor (Season 8, Episode 9)

Brad Pitt, Jennifer Aniston’s husband at the time, makes an iconic appearance in this Thanksgiving episode. In this episode, we learn that Will, played by Brad Pitt, and Ross had created a club called the “I Hate Rachel Club” in high school and would start rumors about her. She becomes upset that the man she is expecting a baby with at the time would do something like this to her. This is towards the top of our list because, of course, Brad Pitt.

The One Where Ross Got High (Season 6, Episode 9)

Rachel was tasked with making the dessert for Thanksgiving dinner and decides to make a traditional English trifle. She messes up the recipe, making a dish that is half English trifle and half meat pie. This episode is so special because it shows what true friendship really means. Although Rachel messed up her dessert, the group of friends decided not to tell her and try to eat it all after seeing how proud she was after making it. This episode is also filled with lots of other conflicts that make it one of our favorites.

The One with The Football (Season 3, Episode 9)

In all of the seasons of “Friends,” this is our favorite episode because the fall foliage represented creates a real feeling of the fall season. This episode features the intense sibling rivalry between Monica and Ross, who compete in a game of football after being banned from playing the game together. We love this episode for how it features a fun fall activity as well as being largely set outside of Monica’s apartment, which is different from other episodes. This episode is our favorite because it features friendly sibling rivalry, something almost everyone can relate to.