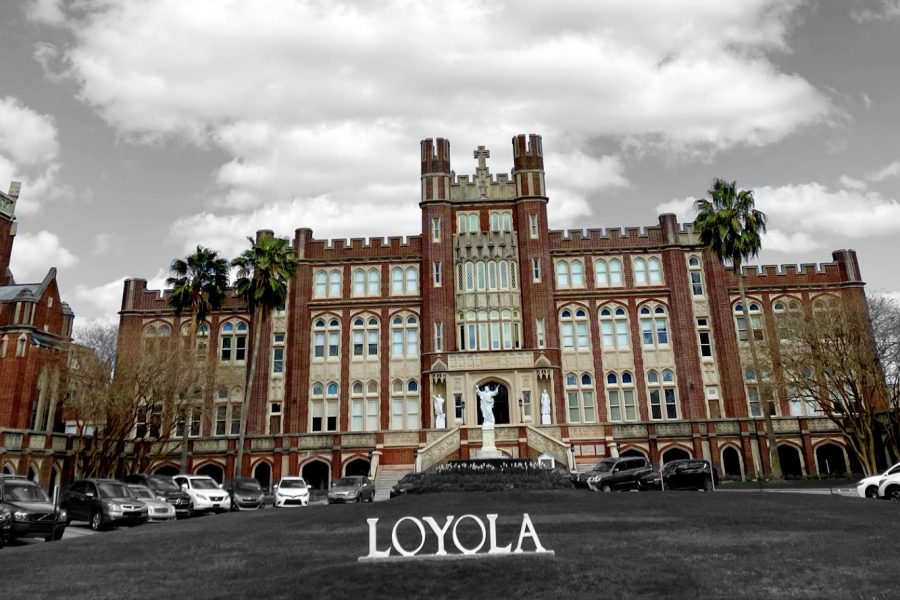 The Tulane admission team created the Spring Scholars program in the spring of 2018 in response to the increased interest of qualified students in attending Tulane University. The program gives students the option to attend a Tulane-run study abroad program in Paris or Rome, or find an internship or job during the fall semester. This past year, however, a group of Spring Scholar students opted to attend Loyola University in the fall rather than go on an approved Tulane program.

Students chose to do this in favor of its close proximity to Tulane. Attending Loyola allowed them to have similar fall experiences to that of Tulane students, including using many Tulane resources. After realizing the trend, Tulane administration concluded that having spring-admitted students attend Loyola was unsustainable.

“However, we delayed their admission to the spring precisely because we did not have sufficient resources to support a larger fall cohort. To some extent we have resolved the first issue, but not the second, so the Loyola option was unsustainable for us.”

Dattagupta and the administration are stressing that no programs are being cut due to the unexpected number of Spring Scholars attending Loyola. Moving forward, Tulane will only offer support to those who attend one of the approved fall options. This move is expected to increase student attendance of the abroad programs and unify the Spring Scholar programs.

With the Spring Scholars program in only its third year, the administration is still figuring out how to improve the abroad program to build more desirable programs for spring admits.

“Our study abroad options are extremely popular and will continue to form the core of the pre-enrollment options for the spring scholars,” Dattagupta said. “In fact, we expect to add exciting new international programs to the list. We anticipate that students will continue to take advantage of the opportunities found on our website before joining us on campus in the spring.”

For Loyola University, however, the Tulane students are a welcomed presence on their campus.

“Visiting students from Tulane only have had a positive effect on Loyola in that we are happy to welcome them to campus for their first semester of college,” Loyola’s Chief Enrollment Officer Nathan Ament said. “From our standpoint, we will continue to educate and serve all visiting Tulane students as well as visiting students from other universities.”

Jordana Comiter, a Spring Scholar who attended the Rome program in the fall of 2018, said she thinks that Tulane’s emphasis on Spring Scholars attending the abroad programs will be a positive thing moving forward.

“I feel like if I was at Loyola, while I would still be in New Orleans, it would just be me paving my own path, not really having a set curriculum … it’d be much more of a free-for-all, whereas in Rome I was with Tulane people, I was always receiving guidance from them about prepping for Tulane, it was a great way to have a set group to come in with,” Comiter said. “I think the abroad programs were extremely beneficial and a great opportunity, and I think they should encourage it more.”