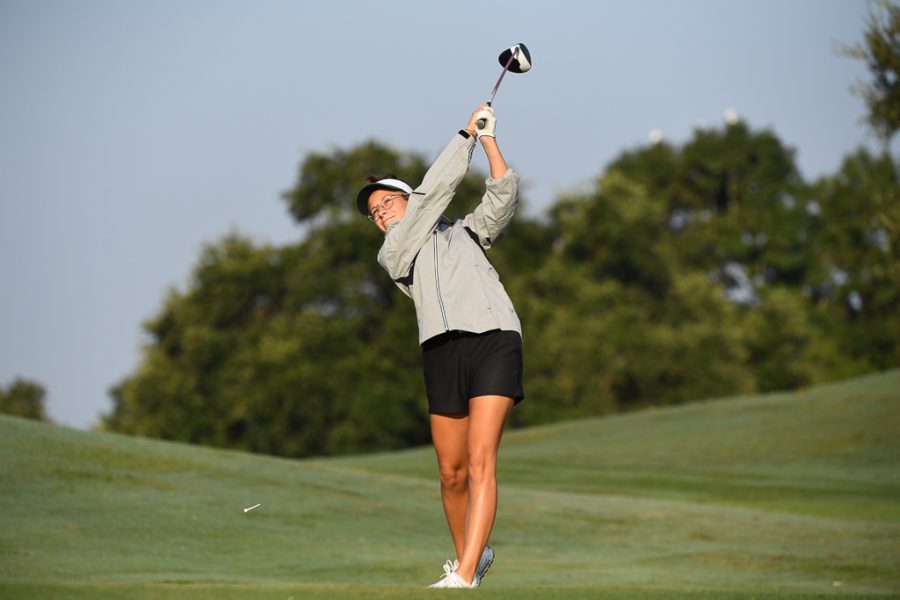 The Allstate Sugar Bowl brought together 15 women’s collegiate golf teams from across the country to compete at the English Turn Golf and Country Club. The three-day competition saw the Tulane’s women’s golf team experience challenges along with individual triumphs.

On day one, the team posted an 11-over 595 during the first two rounds of the event. Senior Haydyn Gibson led the team by registering a 1-under 72 in the first round. Her 3-over 76 in the second round resulted in her going into the final round ranked 29th in the competition.

Jennifer Rosenberg finished the first two rounds ranked 15th, the best result from a Tulane competitor. Though she logged 2-over 75 in the first round, her form improved in the second, where she shot 3-under 70. Isabella Cardenas, Sandra Vazquez, Hanna Liu and Gabrielle Correia all registered three or more birdies on the day. The first two rounds resulted in the Green Wave finishing the day in 10th place.

The final day of the competition featured a marked improvement from the team as evidenced by the 5-under 287 result. Rosenberg continued her admirable form into the third round where she tied for 10th place as a result of shooting a 2-under 71.

Both Gibson and Cardenas logged an even-par of 73 for the day. Vazquez remained at par or better throughout the day, where she recorded a 3-under 70 along with six birdies. Palacios and Liu were both just over par at 77 and 74 shots, respectively. As a result of the three rounds of competition, the team registered a respectable 6-over 882.

Though Florida won the team competition with a 23-under 853, the Green Wave’s seventh-place finish was respectable. The Tulane’s women’s golf team will next compete March 9-10 as part of the Wildcat Invitational in Tucson, Arizona.