“Color Out of Space”: Cosmic horror for the modern age 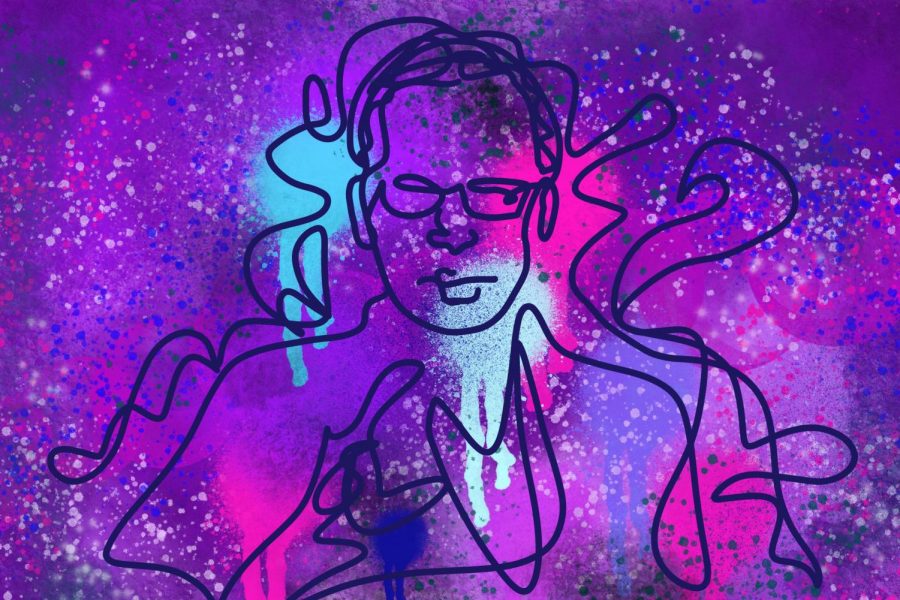 From the studio that brought you “A Girl Walks Home Alone at Night” (2014) and “Mandy” (2018) comes “Color Out of Space,” a cosmic gore-fest that’s guaranteed to shock. The latest adaptation of H.P. Lovecraft’s short story, “The Colour Out of Space” debuted at the 2019 Toronto International Film Festival to largely positive reviews.

Though Lovecraft’s “The Colour Out of Space” has been adapted to film several times before, none have successfully conveyed the author’s vision. Dealing heavily with themes of forbidden knowledge and the unknowable, “The Colour Out of Space” is notoriously difficult to adapt. The story follows an unnamed narrator as he investigates a fallen meteorite in rural Massachusetts, bringing with it an evil extraterrestrial entity. The force is only ever described as a “color” which exists outside of the visible spectrum. This description makes the story almost impossible to convey on screen. How can you interpret and record the indescribable?

Richard Stanley’s “Color Out of Space” set out to do what the others could not: successfully translate Lovecraft’s vision to the silver screen. Though the indescribable horror of “The Colour Out of Space” has been historically challenging to adapt, Stanley effectively visualized the “color” and maintained the story’s pervasive sense of dread.

Stanley cast Nicolas Cage as Nathan Gardner, the well-intentioned father who relocates his family to a rural farm in Massachusetts. Set against a narrative backdrop of crushing dread, Cage brings a much-needed touch of comic relief to the film. Though Cage starts off the film as an unassuming and lovable dad, his character’s slow descent into madness brings out Cage’s endearingly ludicrous tendencies. Delivering straight-faced lines in a mock-Trump voice, Cage’s overexaggerated movements and absurd line delivery help to moderate the otherwise overbearing tension in the film’s second half.

Richard Stanley’s excellent use of special effects helped visualize the unseeable. By rendering the intangible force as an ultraviolet pink light, Stanley gave form to the unseen. Though this visualization lessened the force’s cryptic power, it effectively conveyed the “color”’s unearthly strength. Just as the “color” overpowers Nathan Gardner and his family, the harsh magenta light overpowers audience members.

Serving as both director and screenwriter, Stanley expanded upon Lovecraft’s vision by introducing a more complicated family dynamic. The film includes several strong female characters, modernizing Lovecraft’s short story for a contemporary audience. Both Theresa, Gardner’s wife, and Lavinia, Gardner’s daughter, help to propel the narrative. Exercising considerable agency, both women transcend the gendered limitations of the horror genre. They are courageous and necessary, moving beyond the role of ornamental “scream queens.”

By combining sci-fi dread, sophisticated SFX and modernized character arcs, Stanley developed a winning adaptation of H.P. Lovecraft’s “The Colour Out of Space.” Appealing to modern audiences, Stanley’s “Color Out of Space” is the most successful adaptation to date.