Politics at Tulane must move beyond hobbyism 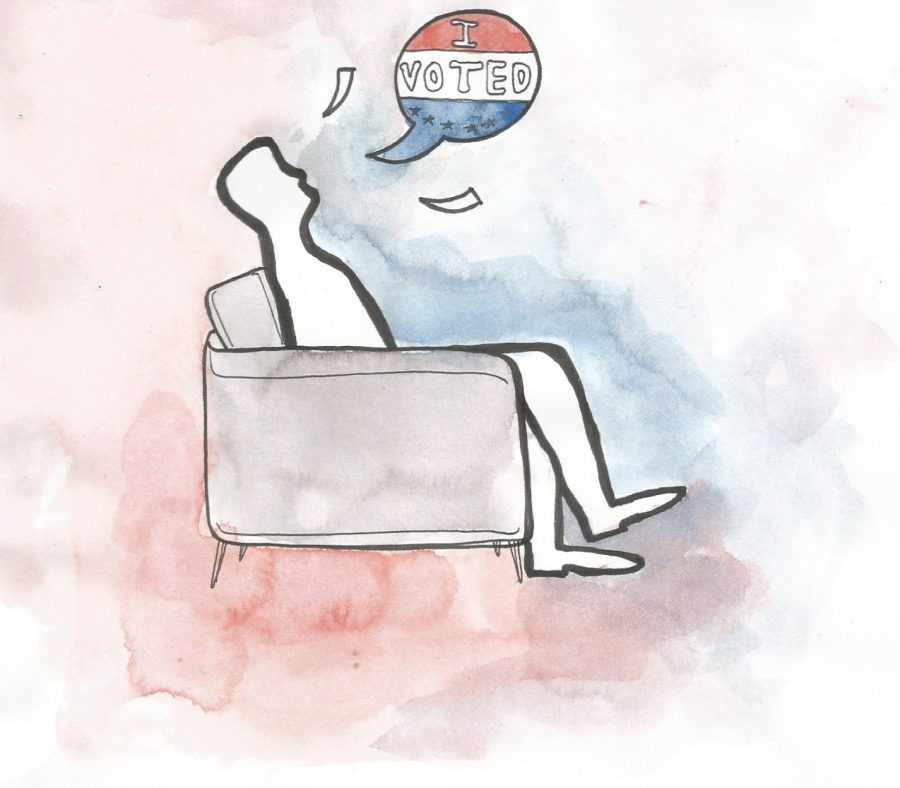 It’s 2020, which means we’re all dealing with the symptoms of an election year: constant talk about the candidates, political debates about what the country needs and advertisements asking us to show our support for one politician or another. But it feels like the past four years have been one big election cycle. Pundits on Twitter haven’t stopped talking about so-and-so’s “electability” — whatever that means — or the “Democrats’ chances in 2020” since 2016. But none of that conversation has done anything for the people who are affected the most by the policies implemented by the politicians everyone has obsessed over so much.

If you identify with this description of the politics-obsessed personality, who even in times between the election cycles spends their time keeping up with how many vacations the president takes or excitedly gossips about whatever snarky exchange happened on the Senate floor, you might be a political hobbyist.

Political hobbyism is a term coined by Tufts University political scientist Eitan Hersh. Instead of engaging in the difficult political work necessary for advancing a particular policy or politician, the political hobbyist falls into the habit of following politics like a sports league and acting like that is the same thing as being politically engaged.

Think of it like this — there are people who spend their time, through their day job or maybe with their free time after work or on the weekends, engaging in politics by conducting voter registration drives, canvassing, protesting, attending town hall meetings or writing to their representatives. Those people then come home after a long day and decompress with non-political things. Political hobbyists, however, rarely engage actively in politics. Rather, they live their lives with little actual involvement and then tune in to CNN or scroll through Twitter as entertainment, not a method to build power.

Some people treat politics as a verb. Deeply involved in their community – from neighborhoods, universities, to workplaces – they engage in political activity to build power and affect change. They register people to vote, canvass for an inspiring candidate or cause disruption to draw attention to a neglected issue. Oftentimes, their political engagement isn’t even acknowledged as political: parents organizing against punitive discipline policies in schools, a worker in the service industry building solidarity to stand up to a sexist boss, a place of worship offering free childcare during a town hall meeting.

Others treat politics as a noun. Much like following a sports team, these people follow politics as entertainment apart from themselves. They watch the news, scroll through Twitter and follow the palace intrigue of the White House, all from a comfortable distance. As Hersh puts it, they don’t possess a “linked fate” with their fellow citizens.

Of course, everybody engages in both political hobbyism and power-building depending on the moment. Nobody is pure. However, not everybody acts the same. In a 2018 survey conducted by Hersh, college-educated whites reported spending significantly more time discussing and following politics than any other demographic group. Despite following politics so closely, they only spent 2% of their time doing actual political work, half as much as people of color and working-class people. Following politics like a sport has inflated their sense of political engagement and given them an out to doing actual organizing.

Across the board, we need to shift to a society that prioritizes political action over hobbyism, and Tulane is no different. As a predominantly white institution that draws the vast majority of its students from outside of New Orleans, our demographics lead to an overall more hobbyistic and disconnected approach to politics. But it doesn’t have to be this way.

Instead of following every twist and turn of the 2020 presidential election, Tulane students could learn about the New Orleans District Attorney’s race this fall. In addition to retweeting the work of activists thousands of miles away, we could support and become allies to organizers outside of Uptown.

At the end of the day, shouldn’t your ability to list off the senators of every state matter a little less than the work you do to improve the wellbeing of marginalized communities?