Fo Garcia wins USG election by margin of 26 votes; other candidates drop out to avoid runoff 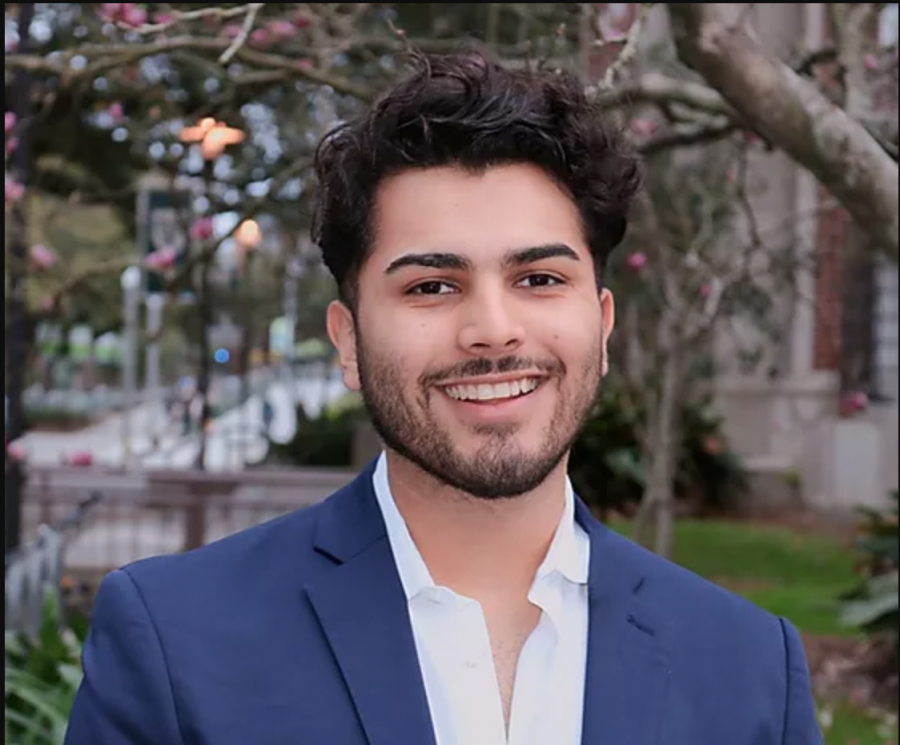 Fo Garcia was elected USG president for the 2020-21 school year.

By a slim margin of 26 votes, Fo Garcia has been elected president of the 2020-2021 Undergraduate Student Government. Though candidates typically need to capture 50 percent of the vote, the other two candidates, Presley Klinger and Deja Wells, agreed to drop out of the race to avoid a runoff.

The atypical election process, overseen by USG’s Awards and Elections Committee, comes in the midst of two campus-wide developments that threw the student body into disarray — Tulane’s move to cancel in-person classes for the rest of the semester to combat the spread of the coronavirus and the news that a fellow student died Thursday.

“There is no procedure or precedent for last night’s scenario,” AEC Chair Justin Wisnicki said.

After meeting with the candidates, AEC members, Garcia, Klinger and Wells agreed that the second and third-place candidates would drop out of the race without knowing their vote tallies beforehand.

Klinger and Wells had tied for second place with 772 votes each, after AEC adjusted vote tallies for infractions. The committee can dock between 1-10 percent of a candidate’s tally for infractions like tampering with vote counting or having campaign members harass candidates.

The committee considered various options to resolve the close vote counts, including a run-off election with ranked-choice voting, where the candidate with the most first-preference votes wins, and delaying a run-off until classes resume on March 23.

The committee landed on its unique remedy in an attempt to ease the stress of the student body and prioritize the mental health of students and candidates. Elections closed at 5 p.m. on Thursday and AEC met with candidates later that evening. After deliberating internally and then gathering the candidates, it ultimately elected Garcia.

Garcia, whose full first name is Adolfo, currently serves as USG’s vice president for Student Life and previously served as a senator. A junior from Texas, double majoring in Finance and Legal Studies, Garcia campaigned on a platform of transparency and accessibility.

He currently works at Tulane Admissions as a junior admissions counselor.

“After an incredibly long and unconventional week, I am proud to announce that I am your next USG President,” Garcia said.

“This past week has been incredibly difficult for many of us, however, I am thankful for the student body, and for everyone on my team who supported me along the way. I would like to commend both Deja and Presley for all of their hard work, impressive campaigns, and applaud them for everything that they have in an effort to represent the student body. I know that as a community, we will be able to move forward and start a new, brighter chapter of our history. Please take care of yourselves and your families, and I can’t wait to see what we can accomplish together.”