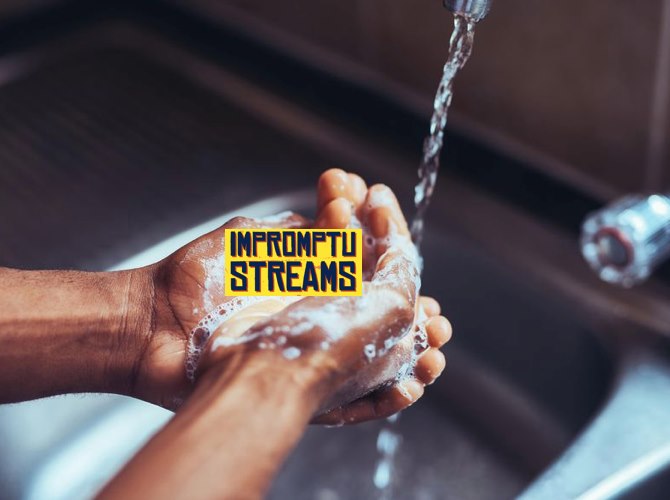 It’s been roughly two weeks since Tulane decided to terminate in-person classes and urged students to return home for the duration of the semester amid the coronavirus pandemic. With students easing into online classes and many residing in states that are currently on lockdown, many students have found themselves with a lot of free time on their hands. Tulane senior Elyssa Comiter teamed up with friend Lance Goldman to create a Facebook group called Impromptu Streams to help people pass the time.

Impromptu Streams allows members to host livestream videos on topics that they feel passionate about, want to teach others about or just want to share, that can be watched by the rest of the group members. People have led yoga classes, cooking classes, bands have played concerts and Tulane career advisor Scott Cohen led a session on how to navigate the job world during this tumultuous time.

“The mission of the group is just to bring people together and give them something to watch and something to put their energy towards,” Comiter said. “My mind automatically went to mental health and making sure that we don’t become stagnant, that we’re still learning and interacting.”

Any group member who wants to host a livestream session can fill out a Google form that is posted in the group describing what they plan to do in the video and how long they think it will last. Typically, sessions last anywhere from 20 minutes to an hour.

After only one week of existence, the group has reached 840 members. Comiter and Goldman began the membership base by adding people who they knew and encouraged them to add their friends as well.

“This goes beyond college students, we want to appeal to a bunch of different people,” Goldman said. “I’ve been watching all of these cardio classes, yoga, things I would have never seen before, so the more different types of members we have the better.”

Comiter and Goldman have been making weekly schedules detailing the streams and the times of the streams that will be hosted each day. They try to have a variety of different topics represented and schedule about 3-4 different sessions each day.

“We have categories that they fill out so there’s cooking, academic, music, we generally try to only have one cooking video a day because if people try to follow along with more than one cooking video it’s kind of overwhelming so we make sure to space those out,” Goldman said.

With the membership growing, Comiter and Goldman hope that this group can transform into a platform for artists to share their talents and potentially create a source of revenue for artists who are out of work. Currently, those hosting live streams are given the option to include their Venmo username in the description in case viewers want to send a donation, but they are not required to do so.

“It’s hard right now because it is so localized and the first few people were just our friends, but as the group grows in numbers and people who we don’t know start hosting streams we hope that we’ll have a more diverse set of knowledge or lessons and people who have more experience are looking to broadcast to make money, then we’re going to revisit and try to find a way for that,” Comiter said. “But as of now while it’s just my friends posting a workout video they’re not trying to make anything off of that.”

Comiter and Goldman hope to keep expanding the membership of the group and encourage anyone to join, add their friends and submit a form if they have an idea for a session they want to host.