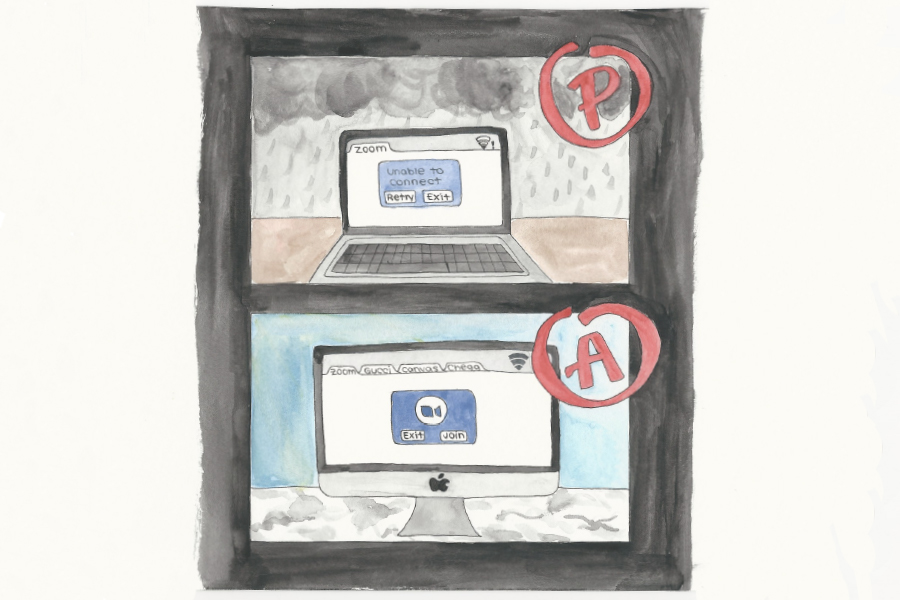 After the World Health Organization declared a global pandemic on March 11, universities including Harvard, Columbia and Stanford have opted for universal pass/fail grading for their undergraduate students. Some schools, including Tulane, have modified their grading systems to make a pass/fail grading scheme optional for students for their respective courses, meaning a student could choose to take a “Pass” for one class and earn a recorded A in another.

While having the pass/fail grading option is better than forcing students to take grades that may have suffered due to circumstances outside of their control, it doesn’t adequately provide equity for those who may be in less privileged circumstances during remote learning.

According to Provost Robin Forman, the grading system was changed “with the goal of both supporting student learning and giving students the flexibility to respond to their own individual circumstances.”

There is no situation in which we can completely level the playing field, even when we’re not in a global crisis. There will always be students with more resources, but at least when students are allowed on campus, we know that they have Wi-Fi and quiet places to study. If they live on campus, we know they have a bed and a desk and access to food. For some students, that isn’t realistic at home, especially considering the economic crisis and massive unemployment rampant across the country.

While some students are quarantined in their houses with plenty of resources and little to no responsibilities, other students are taking care of their siblings while schools are shut down or caring for sick family members. Some students are sick themselves, and they may not have access to healthcare.

These students shouldn’t be punished. While offering a pass/fail option is better than making students finish out the semester with a D, students whose parents remain employed and in comfortable living situations will ultimately fare better when they are able to show off their A to graduate schools and potential employers.

It’s understandable that students who would otherwise receive an A might feel cheated by mandatory pass/fail grading scheme. It’s difficult to feel like hard work towards a class isn’t recognized. However, students should also consider that there are much greater forces at play currently than their GPAs. We are in the middle of a global catastrophe, and it’s not the time to try and get a leg up on each other. We need to support one another and make choices that benefit our community, not just ourselves.

Having spotty internet for a semester and having to take a “Pass” on an important prerequisite should not result in someone losing their spot in their dream professional school, especially if that spot is taken from them by someone who happened to maintain their grades because of a more comfortable home environment and better internet connection.

Tulane may understandably be hesitant to mandate the pass/fail scheme when many other universities aren’t doing the same. Administrators may worry that Tulane students as a whole will be weaker applicants to graduate schools if they all have pass/fail grades on their transcripts, and this is a possibility. But if Tulane continues to prioritize its privileged students, who will likely not need to fall back on the pass/fail system, and discount those who are struggling most, who likely will, it will have failed the entire community.

In an ideal world, all universities would implement universal pass/fail, but until then, Tulane has the responsibility to promote equity in areas it can control.