The Tulane Hullabaloo • May 2, 2020 • https://tulanehullabaloo.com/53348/arcade/seniors-in-art-departments-faced-with-new-challenges/ 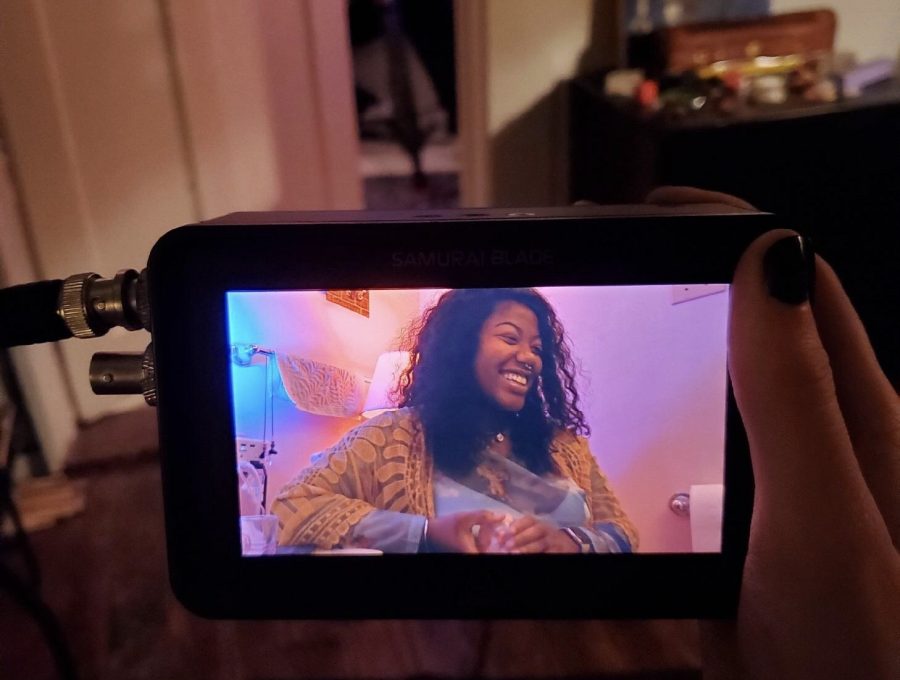 The Tulane Hullabaloo is a nonprofit newsroom that receives no funding from Tulane University. Consider subscribing today to support our mission.

As the semester comes to a close, so does the undergraduate experience of seniors at Tulane University. While being away from the physical classroom and campus is a devastating blow for all graduating seniors, it has been particularly difficult for some art students. From the Bachelor of Fine Arts showcases to the digital media practices capstone films, artists on campus are losing out on the ability to showcase the culmination of four years of hard work and dedication.

Seniors in the digital media practices major at Tulane are responsible for completing a capstone, which varies from a screenwriting concentration to a cinematography focus — but by far the most popular option within the major is that of the short narrative film. In this track, students write and direct their own short films, which at the end of the year are traditionally presented at the Prytania Theater in a grand celebration of their work.

As in-person classes have been cancelled and campus life has come to a halt, this program and its students have been put to the test. Senior Caroline Tweedie has spent the semester directing her capstone, “Day Trip,” which she describes as a buddy comedy about queer space aliens.

“It’s hard not to feel defeated,” she said. “I felt like I was finally starting to get my footing in this department and finally producing something that I wanted to.”

There is no doubt that finishing capstones in the midst of a pandemic has opened students up to a new realm of hurdles to jump over. With limited access to lab equipment, the capstone students are now attempting to edit their final products using their own laptops — which pale in comparison to the high-powered PCs that students have access to during the school year at the DMP lab.

Because of the limited ability to edit, “I don’t think I’m going to submit it to festivals anymore, I just don’t feel as satisfied with it,” Tweedie said.

Riding out the end of their college careers in one of the most turbulent times in recent history, the Class of 2020 has proved their adaptability and perseverance time and time again. Even in the midst of it all, Tweedie herself is already looking forward and planning a virtual premiere of her capstone film.