The Tulane Hullabaloo • May 28, 2020 • https://tulanehullabaloo.com/53414/news/tulane-football-player-arrested-on-battery-charges-dismissed-from-team/ 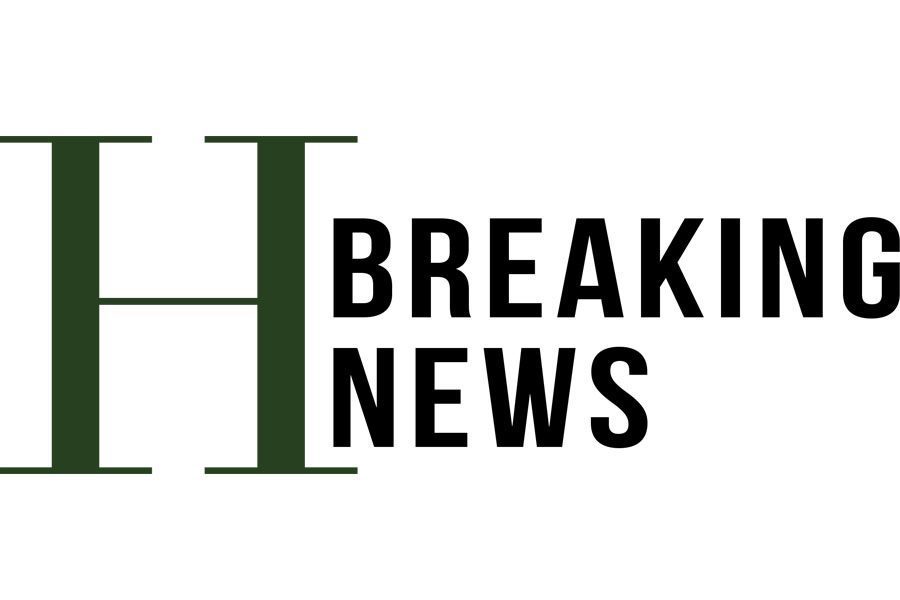 Tulane football player Tyler Judson has been dismissed from the Green Wave football team following an arrest on battery charges. Judson attacked a young woman on Sunday morning in East Baton Rouge Parish, outside of a Waffle House. The woman, high school student Denisha Coleman, has been released from the hospital with several injuries.

The reason behind the attack is unknown and Coleman’s mother claims that the two did not know each other. One witness to the assault, which took place in Zachary, Louisiana, said that after one punch Coleman landed on the pavement. Coleman is now at home, awaiting surgery for facial fractures she sustained in the attack.

Judson was initially suspended following the arrest, but following the release of arrest details the Green Wave football team issued a statement officially dismissing him from the team.

Judson posted bail and has since been released. The investigation is ongoing.