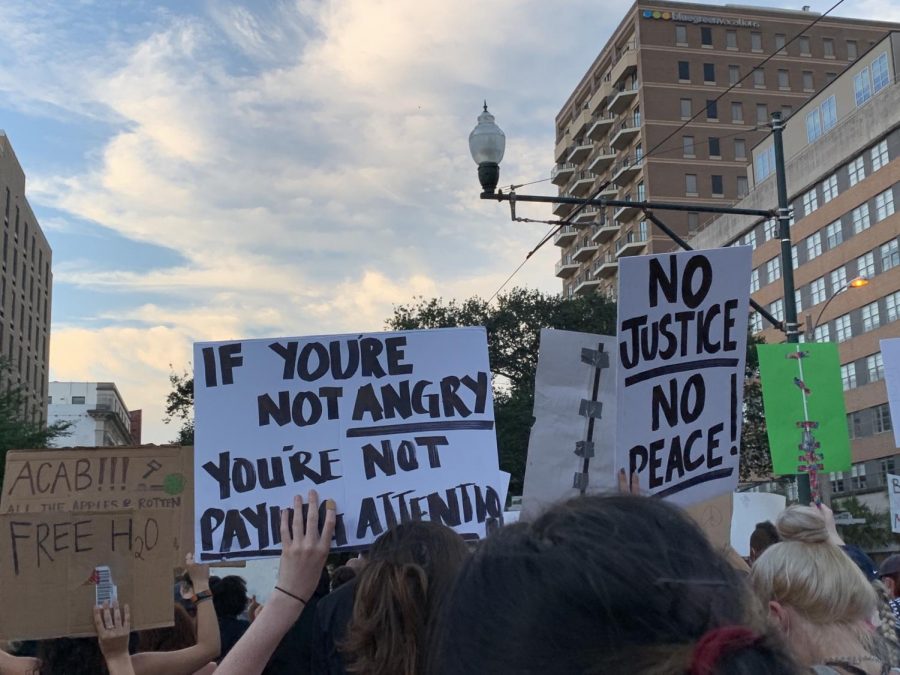 On Friday, the Tulane student body received an email from President Mike Fitts in which he pledged that the university would take concrete steps to further anti-racist goals. He cited recent national events, including the murders of George Floyd, Breonna Taylor and Ahmaud Arbery, and the related protests as contributing to a larger sense of responsibility to enact initiatives that would combat racism and anti-Blackness on and off campus.

In the email, Fitts promised his administration would be developing a new hiring and management strategy specifically designed to bring in and keep more faculty of color, and that the establishment of the Health Equity Institute, led by Thomas LaVeist, new dean of the School of Public Health and Tropical Medicine and Weatherhead presidential chair in health equity, would be a top priority. He wrote that they would be expanding upon current programs, such as the race equity education initiative that includes a mandatory “Race and Inclusion” class for all students and the Presidential Commission on Race and Tulane Values, which will be modified and renamed. Personally, he and his wife pledged $100,000 to a scholarship fund for students who show leadership in racial equity and diversity initiatives.

Additionally, Fitts said that he would be convening a community discussion titled “Race & Tulane – A Look at Today, a Plan for Tomorrow,” in order to gather ideas from the Tulane community at large on how to better combat racism on campus. He suggested that the process through which the naming and renaming of on campus spaces would be reviewed, possibly alluding to efforts by students to rename F. Edward Hebert Hall, named for F. Edward Hebert, a segregationist and self described supporter of the “war against civil rights.” He also publicly acknowledged the proposed Equity Fee.

For the past year, Tulane has been under pressure from student organizers to institute the Equity Fee, proposed by Les Griots Violets. Les Griots Violets consist of both undergraduate and graduate students, all Black women, who organize around Black issues on Tulane’s campus. The Equity Fee would impose an extra $240 per year on Tulane’s tuition cost to help fund programming designed to support Black and other marginalized students, such as the Closing the Gap Fund, the Carolyn Barber-Pierre Center for Intercultural Life, and various other on campus offices and funds.

The Equity Fee legislation was approved by Tulane’s undergraduate student government in October of 2019, but went largely ignored by the administration. In Fitts’ email, he acknowledged these efforts, but submitted that the process for instituting a new tuition fee would be long and complex. Instead, he committed to immediately putting $2.5 million, an amount he described as equal to that of the Equity Fee, to “further the goals of the resolution,” with a student and faculty co-led panel overseeing fund distribution.

Absent from the email was any mention of the Tulane University Police Department or Tulane’s relationship with the New Orleans Police Department. Universities and their relationships to police departments and the over-policing of students and community members of color have been widely scrutinized in national media recently, resulting in some universities to terminate their contracts with police forces. Like the Equity Fee, TUPD and NOPD were central subjects in the Uptown for Black Liberation demonstration that occurred on campus Friday, June 5.