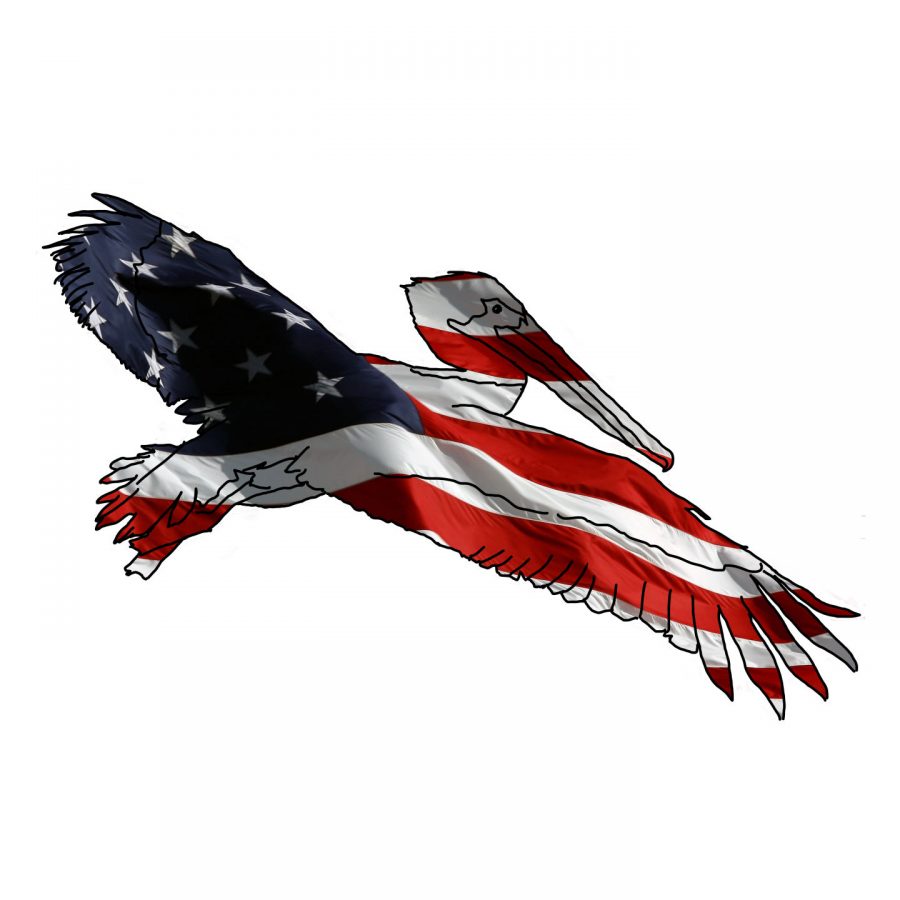 On Nov. 8, Louisiana voters cast their ballots for Louisiana Senate as well as several proposed amendments to the Louisiana Constitution. The Senate race has gone into a runoff between Democrat Foster Campbell and Republican John Kennedy. Amendments 1, 4 and 5 passed as well, each reflecting agendas pushed by conservatives. Should voters elect Campbell, Louisiana residents will have predominately Democratic representation in the District of Columbia.

Neither Campbell nor Kennedy has offered clear political support for President-Elect Donald Trump. This lack of support is unsurprising from a Democratic candidate. Kennedy’s silence, however, represents the division in party sentiment among Louisiana Republicans and the party as a whole. While other Republican candidates espoused their support for Trump, Kennedy’s more neutral approach to campaigning likely netted him a good portion of voters who were on the fence about voting red.

The passed amendments offer a more nuanced look at the state of Louisiana politics. Amendment 1 raises the requirements to become a voter registrar. Registrars once only had to be of eligible voting age and a resident of the parish. Now, registrars must have at least five years of relevant work experience (in a registrar’s office) or a bachelor’s degree and two years of general, professional experience.

This Amendment represents a tightening of voter registration, especially in rural areas where residents are on average less educated. It also reeks of corruption, shrinking the pool of acceptable candidates per office and deferring the position to an employee who may have worked solely under the previous registrar for several years.

Amendment 4 adds one more tax exemption to the ever growing list. This exemption is for the spouse of deceased military personnel or first responders, removing parish property taxes up to $75,000 per year. While seemingly compassionate, Louisiana needs tax dollars more than ever to balance the budget. This individual exemption is minor but contributes to a growing pool of tax dollars that aren’t fixing the problems in Louisiana that need fixing. The amendment also continues to set a precedent in state politics that more exemptions are in any way acceptable.

Amendment 5 adds a Revenue Stabilization Trust Fund, which brings in money from corporate and mineral taxes to redistribute into infrastructure and pension liabilities. It will contribute to a more stable financial environment in Louisiana, and many other states already have one in place. It isn’t the easiest solution and offers some concern for transparency, but it is overall positive.

The runoff election is set for Dec. 10. On this day, the trajectory of Louisiana politics will be determined. Campbell served as Louisiana Senator from 1976-2002 and offers a relatively progressive energy policy, in line with conservation efforts on the Gulf Coast. He would be a qualified and dedicated senator, and Louisiana voters should consider him fully before casting their ballot.

Kathryne is a senior at Newcomb-Tulane College. She can be reached at [email protected] This is an opinion article and does not necessarily reflect the views of The Tulane Hullabaloo.